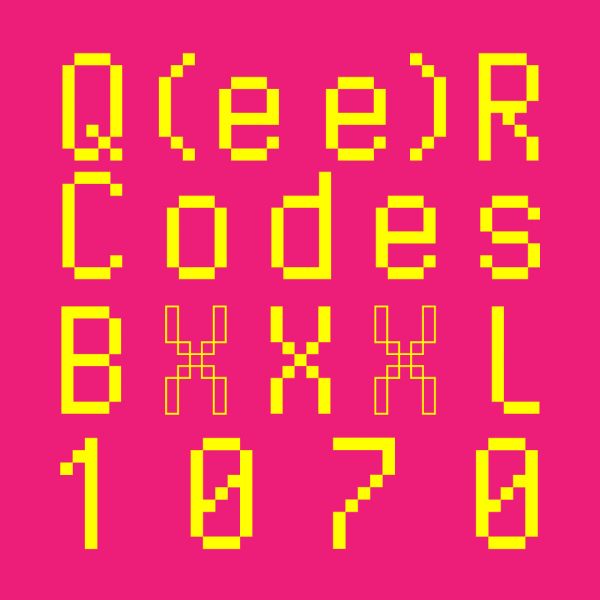 Soundwalks in Anderlecht all summer long
From 12 June on you can experience the project Q(ee)R Codes - New Boundaries Anderlecht 1070 by resident Anna Raimondo. 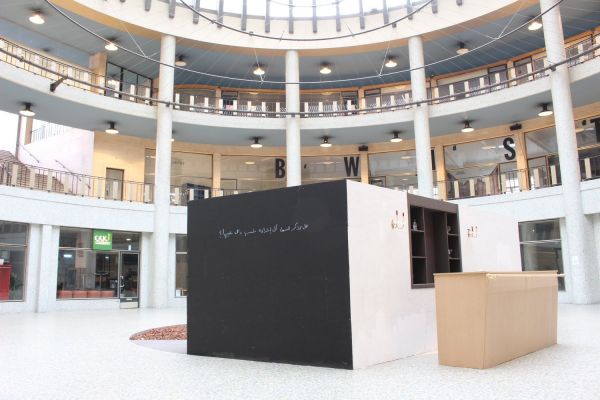 Residencie Raafat Majzoub
Moussem welcomes architect, author and visual artist Raafat Majzoub (Beirut). Through literary works, visual arts and public interventions, he negotiates the limits of reality and defends accessible alternatives and new scenarios. During his residency at Moussem, Majzoub reflects on the Heyvaert neighbourhood in Anderlecht from the perspective of his specific artistic practice; he will look at the local economy, the car trade, public space and gentrification. In his lecture for the Brussels Summer Assembly on July 6th, he shares his experiences and explains his Streetschool project, a performance that explores the possibilities of knowledge exchange in public space. Image: "The Khan of Brussels" - performance during Moussem Cities Beirut - © Raafat Majzoub 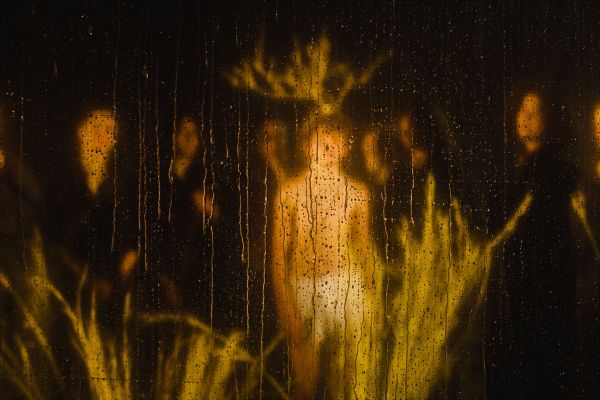 2X Festival d'Avignon!
Two Moussem co-productions were selected for the upcoming edition of the Festival d'Avignon. 'Jogging' by Hanane Hajj Ali, a performance presented as part of Moussem Cities Beirut, and MILK, the new production by Bashar Murkus (image), the theater maker who has been supported by Moussem for many years. 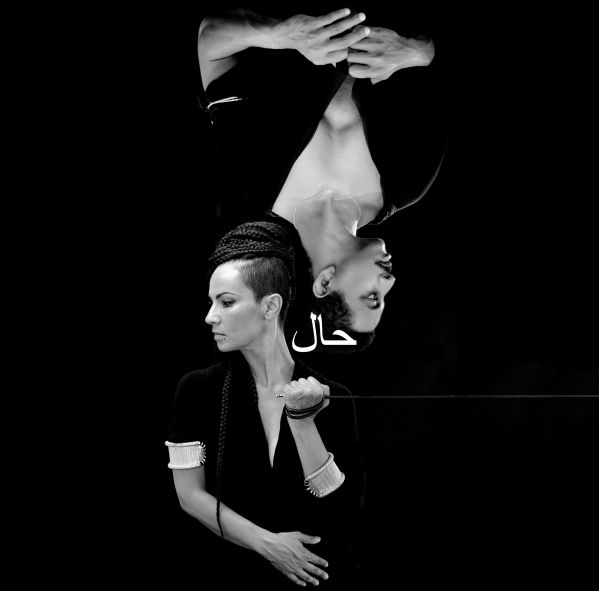 3 concerts this autumn in collaboration with BOZAR
Sufi Night - Mohsen Namjoo - OUM
Mohsen Namjoo performs his latest album, Motantan, blending the techniques of classical and popular Iranian singing with the saturated sounds of blues and rock. For the new edition of the Sufi Night, two traditions take center stage: those of the Bauls of Bengal and Bangladesh, and the Sama ceremony by the dervishes of the Mevlevi order of Konya in Turkey. And singer-songwriter Oum (image) presents her recent project 'Hals'. 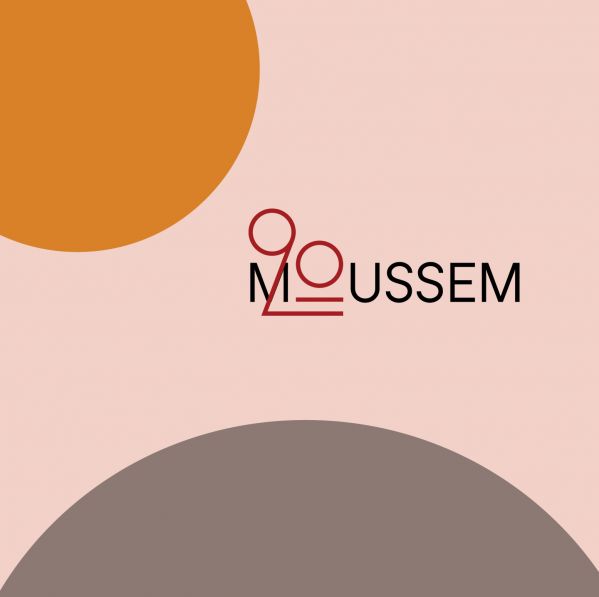 Moussem 20!
Discover the story of 20 years of Moussem in words and images.