Radouan Mriziga (b. 1985) is a choreographer and dancer from Morocco who studied dance in Marrakesh and Tunis. Since the start of his career he has been mentored by Jacques Garros and Jean Mass. In 2012 he graduated from P.A.R.T.S. in Brussels, immediately collaborating on various productions such as Half Elf Zomeravond produced by Bart Meuleman at Toneelhuis. He is one of the performers in Re:Zeitung, a pro- ject by the P.A.R.T.S. Foundation and De Munt in which a new generation of professional dancers rework Anne Teresa De Keersmaeker’s repertoire. He also danced in the performance of Primitive by Claire Croizé, People in a Field by Simon Tanguy and Becoming by Younes Khoukhou. Fairly quickly he began to focus on his own work and in 2013 started his research as artist-in-residence at Moussem. He worked there on his first solo, 55. A group piece 3600 followed in 2016, and in 2017 the group performance 7, the third part of the Moussem-produced trilogy in which he explores the relationship between choreography, constructions, Islamic arts, craftsmanship and architecture. It portrays humans as a balancing act between the intellect, the body and the spirit.
As part of Moussem Cities Casablanca in 2018, he creates '8', a performance with 2 young Moroccan dancers.

In 2019 Radouan makes his first youth performance 8.2, a co-production of Moussem, hetpaleis and fABULEUS, and in 2018 and 2019 he creates the in situ projects 0.extracity and 0.kanal.

Following 55, 3600 and 7, Radouan Mriziga is creating a new trilogy based on the mythologies and epistemology of the Imazighen, the original inhabitants of North Africa.

Why did you opt for the trilogy format again? Did you make use of Amazigh knowledge in your previous trilogy too?
A trilogy allows me to work on an issue for a longer period. I don’t like springing from one issue and creation to another. I generally like working in series, depending on the questions being raised. I opted for a trilogy because I wanted to work on the subject of the three goddesses and with a planetary system: sun, earth and moon. It is remarkable how they are linked and also how vitally important they are.

There was no explicit focus on Amazigh knowledge, but it was one of the sources I used. For example geometry and rhythm, which are important art forms in Marrakesh, North Africa and Andalusia.

What prompted you to create this work?
As a consequence of my other creations and research I retained an interest in and curiosity about the many unnamed and erased parts of general history that subsequently led to the development of power variations in our present system for the production and reproduction of knowledge. In my work, the focus is divided into three main elements: creating imaginary and concrete spaces, music and rhythm, and Amazigh studies. In each case they are related to questions of the application, meaning, hierarchy, relevance and classification of knowledge.

I am interested in the dynamics of the Mediterranean region. Its interesting geographical position has led to numerous exchanges between North Africa, Southern Europe and West Asia. Our history books focus mainly on the Greeks, Egyptians and Arabs, while there is great ignorance and marginalisation of the Timazighin, who played a fundamental role in the region.

Tafukt/The Sun/Athena is the first in the series. What is your point of departure?
I start out organically from Amazigh history and society, which was a matriarchal culture. When researching the seven wonders of the ancient world for 7, I came across the goddesses Nithe, Tanit and Athena. The goddess Nithe is said to have been born at Lake Triton in Libya and she later evolved into Tanit and then assumed the form of Athena. It is interesting when one analyses the way their historical connection and knowledge travelled throughout Amazighland, Egypt and Greece and contributed to mankind’s constructs and developments, all by means of myths.

Many stories were rewritten and obliterated during the 19th century. In the knowledge that racism, colonialism and nationalism had a tremendous impact on the construction of contemporary Western views, I take a critical attitude to that particular historical canon.

There are very few written sources concerning Amazigh epistemology, but there is abundant knowledge to be found in the oral culture, craft, art and imagination. I try to look for connections in details and everyday matters which together can build a collective futuristic history in the production. So it’s not only a question of finding knowledge and putting it on the stage. I use the lack of documentation and the marginalisation as a source of inspiration in presenting an alternative story.

Tanit/The Moon/Ayyur is the second part of the trilogy. It will have its premiere at the Dream City Festival in Tunis on 8th October 2019. Can you already tell us something about it?

It is a solo made with and for Sondos Belhassen, an actress and one of the pioneers of Tunisian dance. She was my tutor when I studied dance in Tunisia. The transfer of knowledge between us is an important aspect of the production.

Tunis is part of Amazighland; it was the capital of the ancient civilisation of Carthage. In the present Tunisian context, Tanit is still a significant figure and is associated with Carthage. She appears primarily in Amazigh, Punic and Phoenician mythology, where she is worshipped as the goddess of fertility. In the form of Tanit, she represents geometric patterns such as a triangle, circle and lines. She is also often portrayed with the moon above her head. 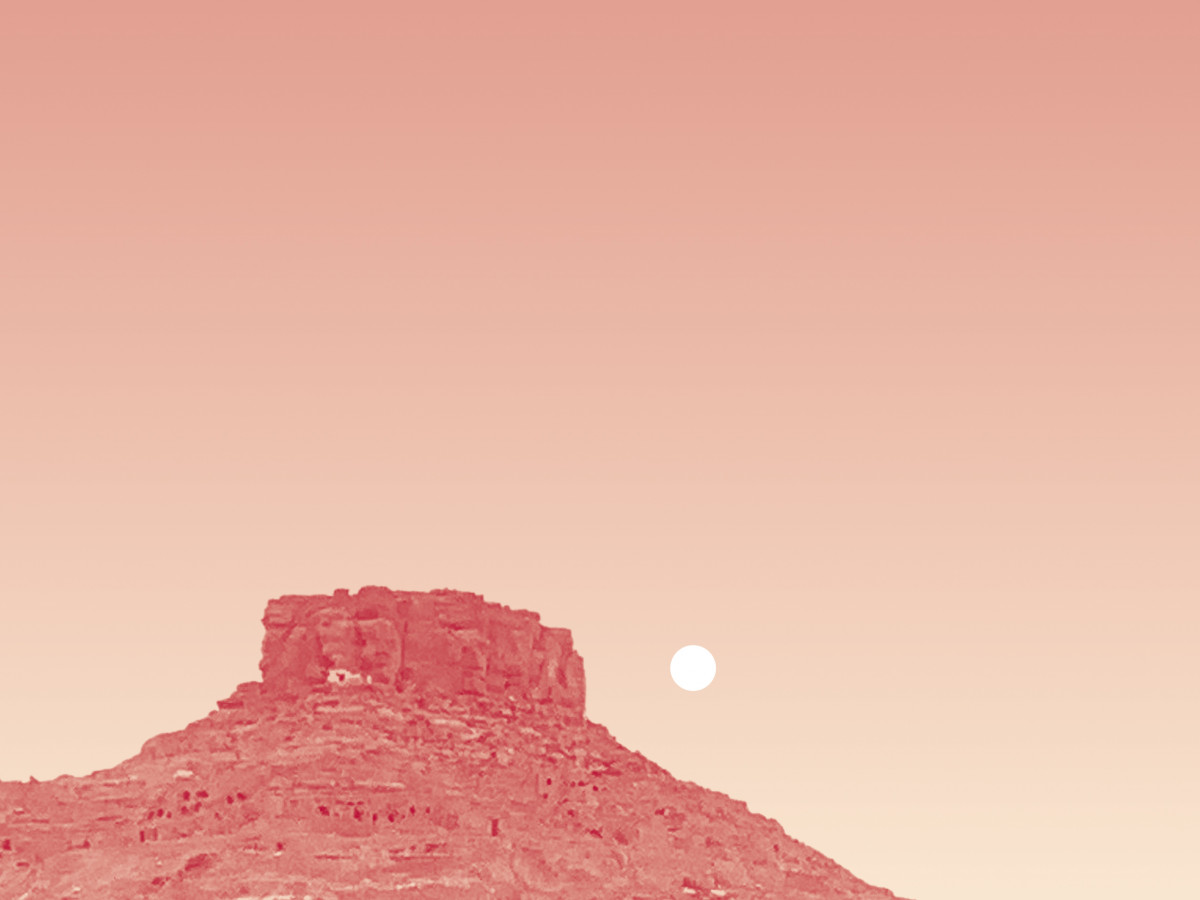 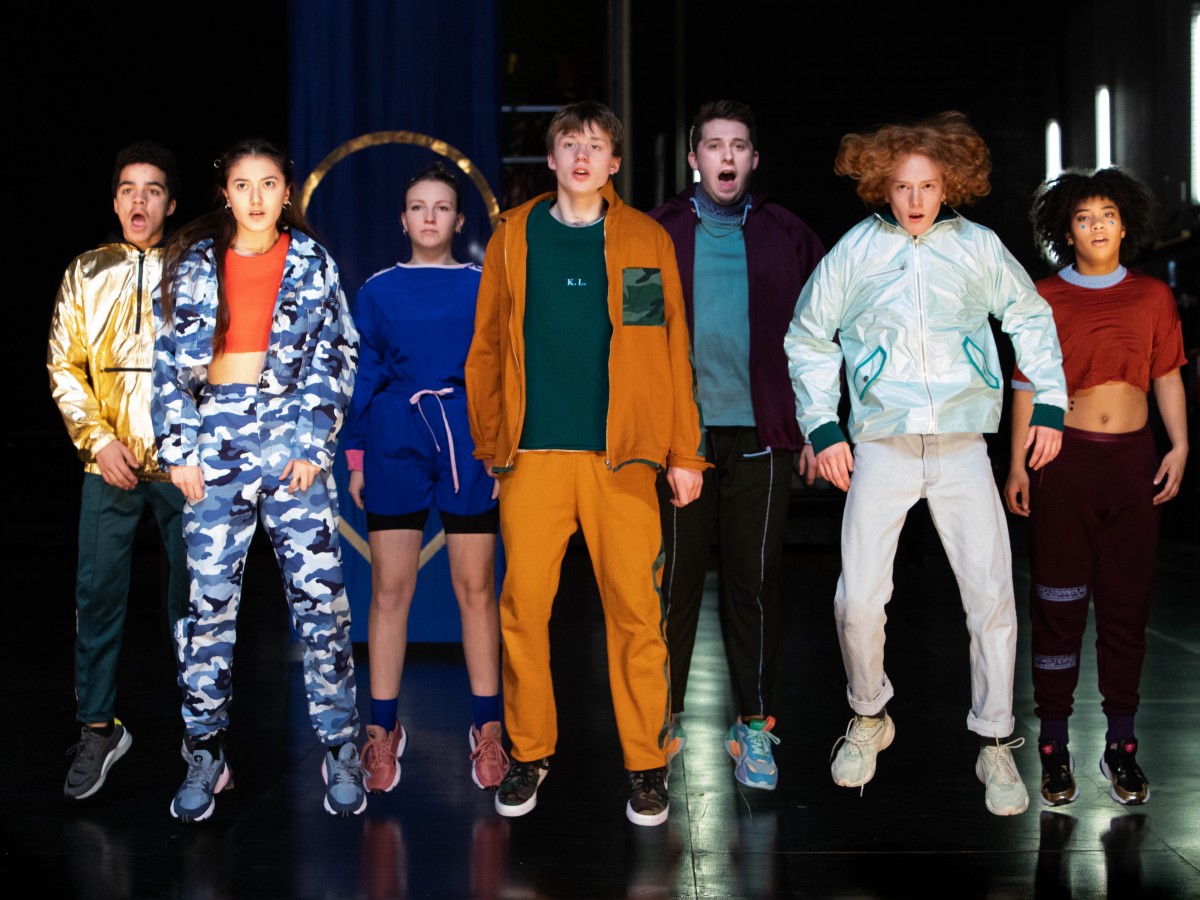 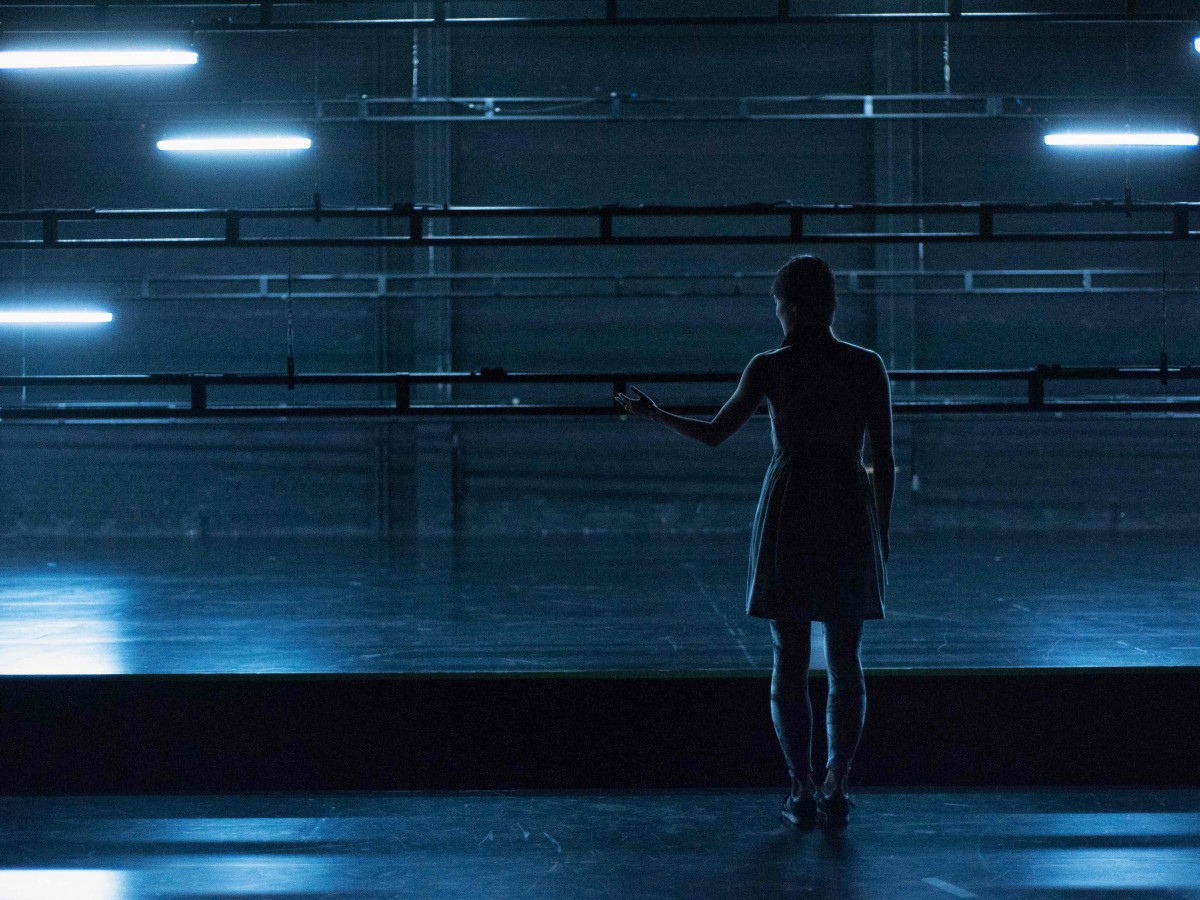