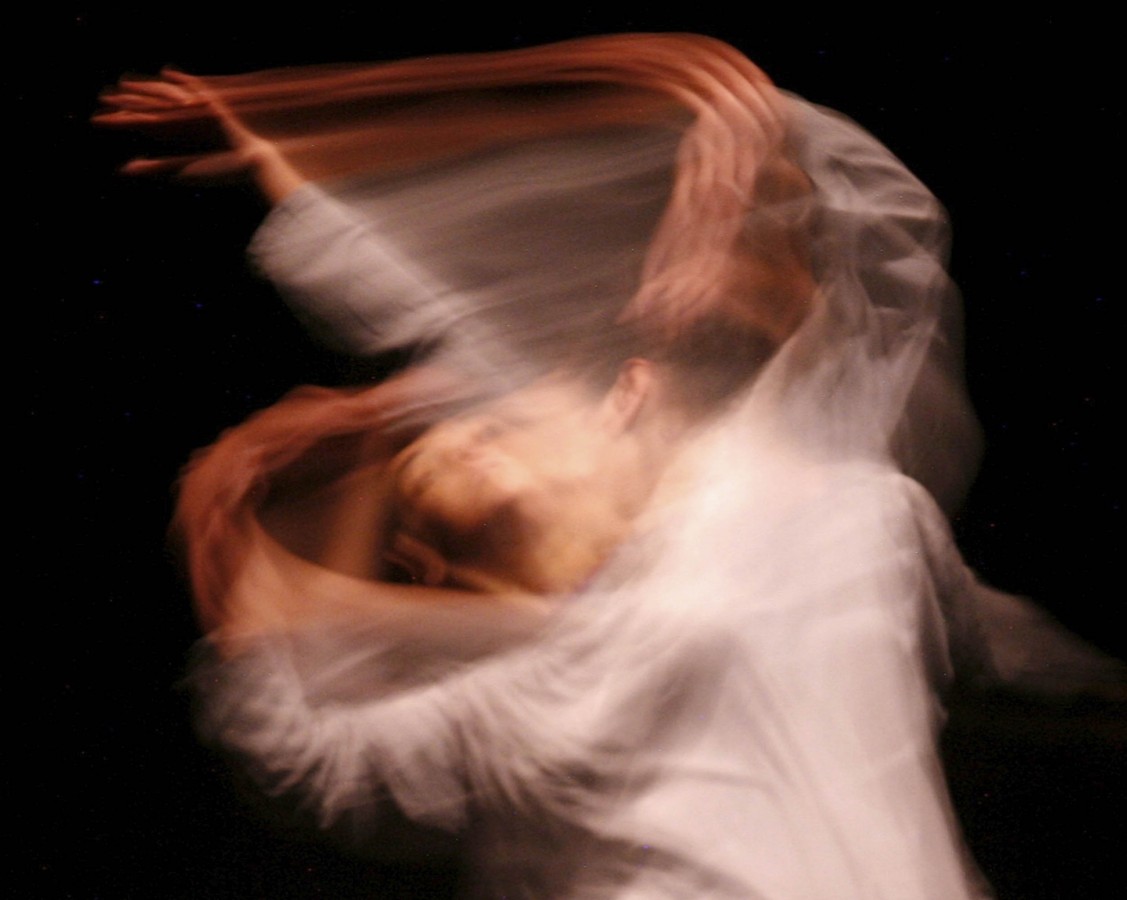 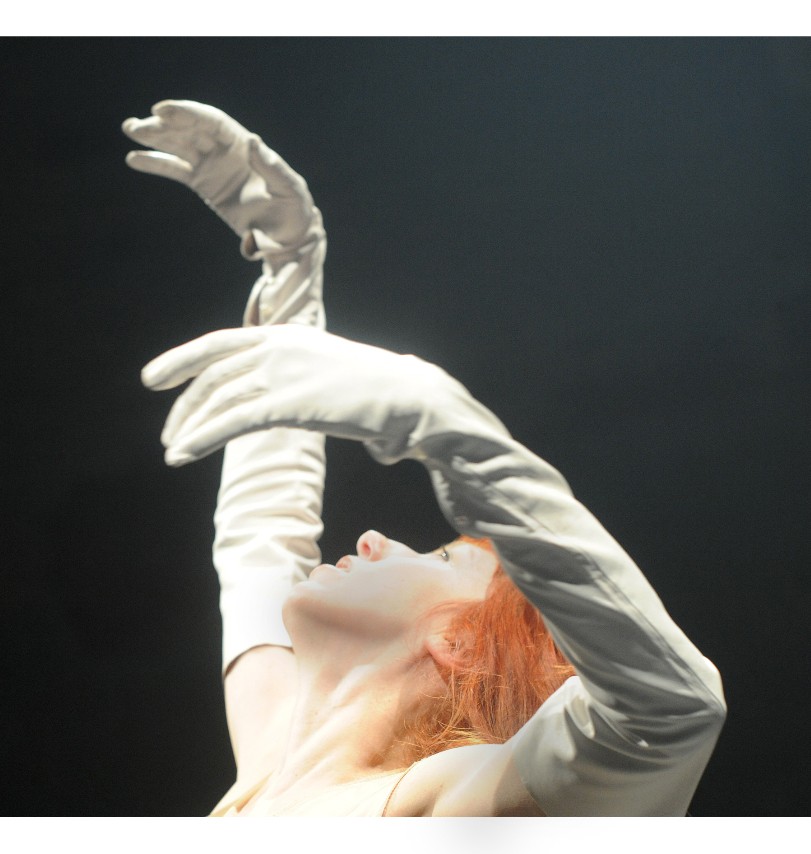 Dance Double is a collaboration between Moussem Nomadic Arts Center and cultural centre Berchem. This international evening gives the public the opportunity to get acquainted with two different choreographers. Similarly, this collaboration also gives the creators the chance get to know each other, and each other’s work. In this first Dance Double we present work by Nacera Belaza and Marc Vanrunxt, a rather unique combination. These creators, each with their own personal dance language, have nonetheless much in common in terms of their particular trajectory and mentality. Both are self-taught and creators of very elaborated work that is characterized by an great sense of purity.

As co-producer, Moussem is closely involved in the development of Nacera Belaza's work. This French-Algerian choreographer creates stunning performances with minimal resources. In 2008, she received the French Syndicat de la critique prize for choreographic revelation of the year with her performance 'Le Cri'. She confirmed her reputation with the presentation 'Le Trait', with which she is currently touring around the world.

From early December, Nacera Belaza will again be in residency at Moussem to work on her new creation. A first viewing of this new work will be held during Dance Double.

"To escape meaning in a meaningful way," is the mission statement of choreographer Marc Vanrunxt; dance, for him, should speak for itself. Vanrunxt, who needs little introduction, started making his own creations in the 1980s. Since that time he has engaged in many collaborations (always long-term) with visual artists, set designers, musicians, costume designers and lighting designers.

Upon Lise Vachon’s invitation to work together, Marc Vanrunxt decided to create a solo piece for her. As with every solo work, Vanrunxt’s creation is perfectly elaborated. The starting point for Vanrunxt’s creation – and also the title – 'Only', is a composition for voice by Morton Feldman that barely lasts two minutes. The text is a poem by Rainer Maria Rilke from the 'Sonette an Orpheus' cycle, sung a capella by Joan La Barbara.

The solo for Lise Vachon is a balancing act, an equilibrium between that which is turned inwards and deeply hidden and the reversal of these forces through an outward motion. The Elusive and Unfathomable are central to this work.