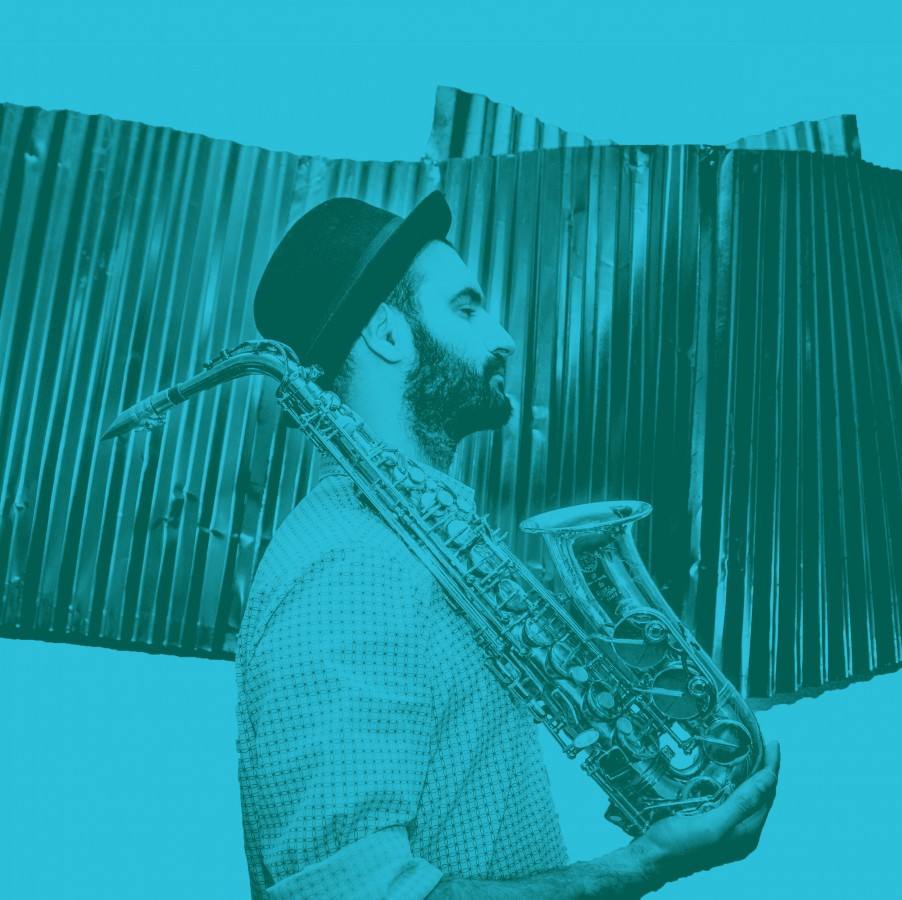 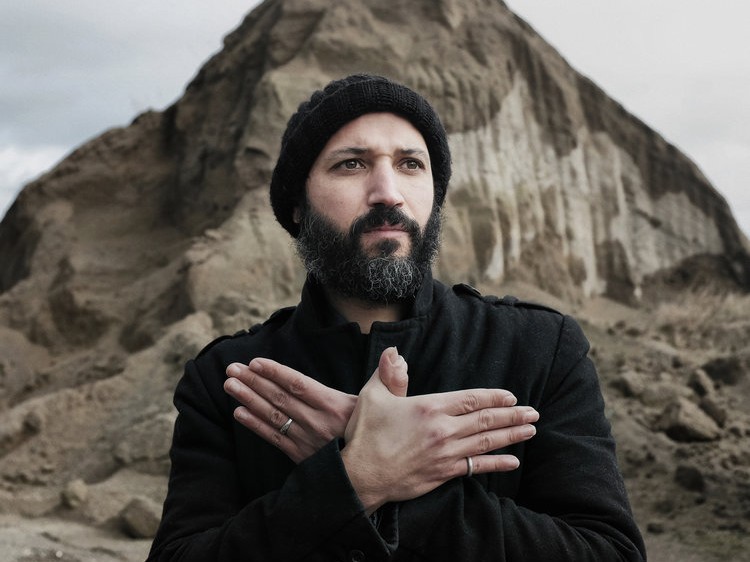 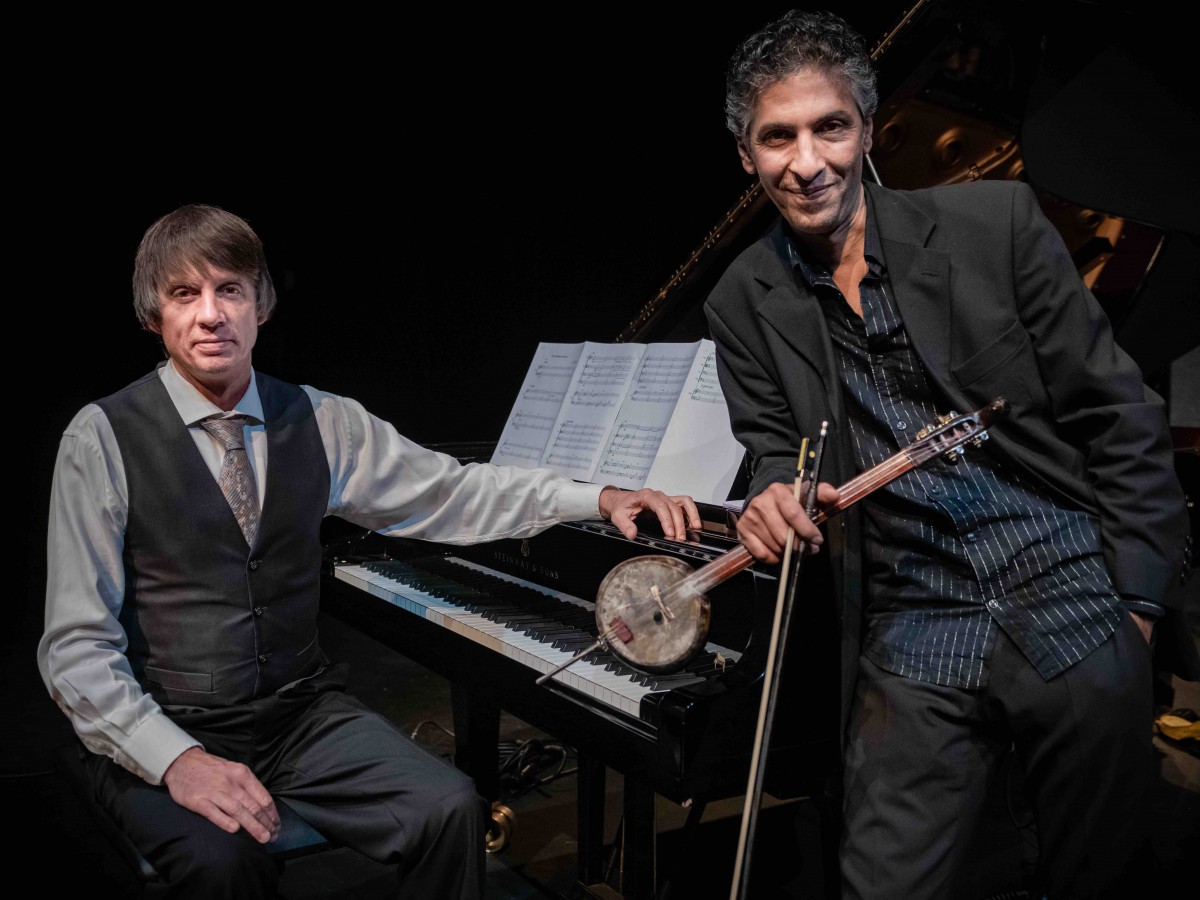 Moussem Sounds
With Moussem sounds, BOZAR and Moussem Nomadisch Kunstencentrum present an annual programme of adventurous cross-over projects with a link to the MENA region. Music that effortlessly mixes traditional and contemporary elements and transcends boxes and styles.

Jawhar's music, with its Arabic lyrics and folk sounds reminiscent of Nick Drake, is as unique as it is moving.
- Focus.be

After Qibla Wa Qobla, Belgian-Tunisian singer-songwriter Jawhar presents his new album Winrah marah. Influenced by "the fading Arab Spring and other contemporary uplifting events", Winrah Marah is more corrosive and colourful than his predecessor. The ten songs of this new opus show the sound of a group that is gaining in complicity and coherence. Châabi and shattered folk pop merge in a hypnotic way. In this intimate solo concert, Jawhar brings his new repertoire back to its essence.

Pianist and composer Free Desmyter and master djoze player Bassem Hawar have been working together for years now. In 2007, they were already laureates of the Creole/Global Music Award with their maqam formation Ahoar de. For this creation, in which contemporary classical, jazz and traditional Eastern music comes together harmoniously, Desmyter was inspired by the Takenouchi documents, age-old writings that describe our planet as it was 20,000 years ago. The 11-piece orchestra, with musicians from the four corners of the earth, stars oud player Saad Mahmood Jawad and singer Khaled Alhafez.

Composer, singer, saxophonist and artistic all-rounder Othman El Kheloufi was born in Salé in north-western Morocco. As an autodidact, he develops his own compositions and melodies, a proper, personal language that combines influences from everywhere with jazz, chaabi and other popular Maghreb music traditions. He himself calls his style 'neo-beldi' (referring to 'le bled', the 'back of beyond'), an adventurous sound stemming from tradition, the sounds of his youth. In BOZAR, El Kheloufi presents his brand new album Zid Zid. 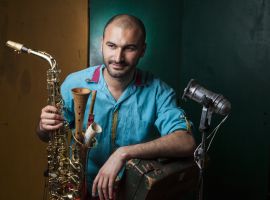