Part of the AMMARE residency programme

Eyas resides at Moussem in 2019 for the creation Trapeze, presented as part of Moussem Cities Damascus. 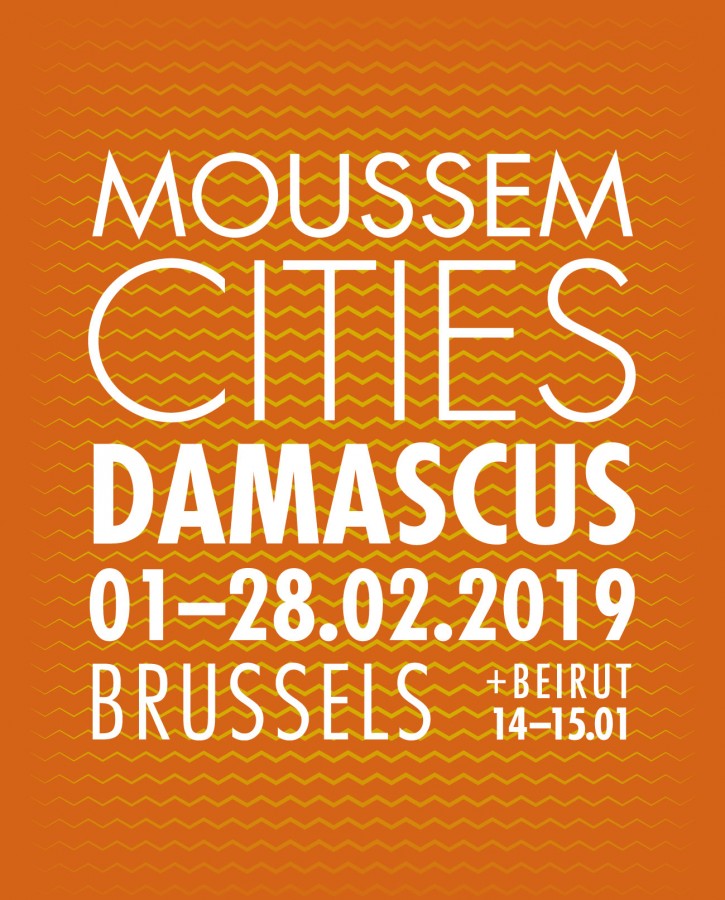