The performer and choreographer Youness Khoukhou studied at P.A.R.T.S. and has worked with Anne Teresa De Keersmaeker, Claire Croizé, Pierre Droulers and others.

Following his earlier group piece, Becoming, he creates in 2017 his first solo performance, the Moussem production Noon, in which he continues his research into the relationship between the body and its immediate surroundings. This project was developed in association with Les Brigittines, Stuk Leuven, Charleroi Danses and other organisations. In 2020 he performs in the Moussem coproduction Move (on). 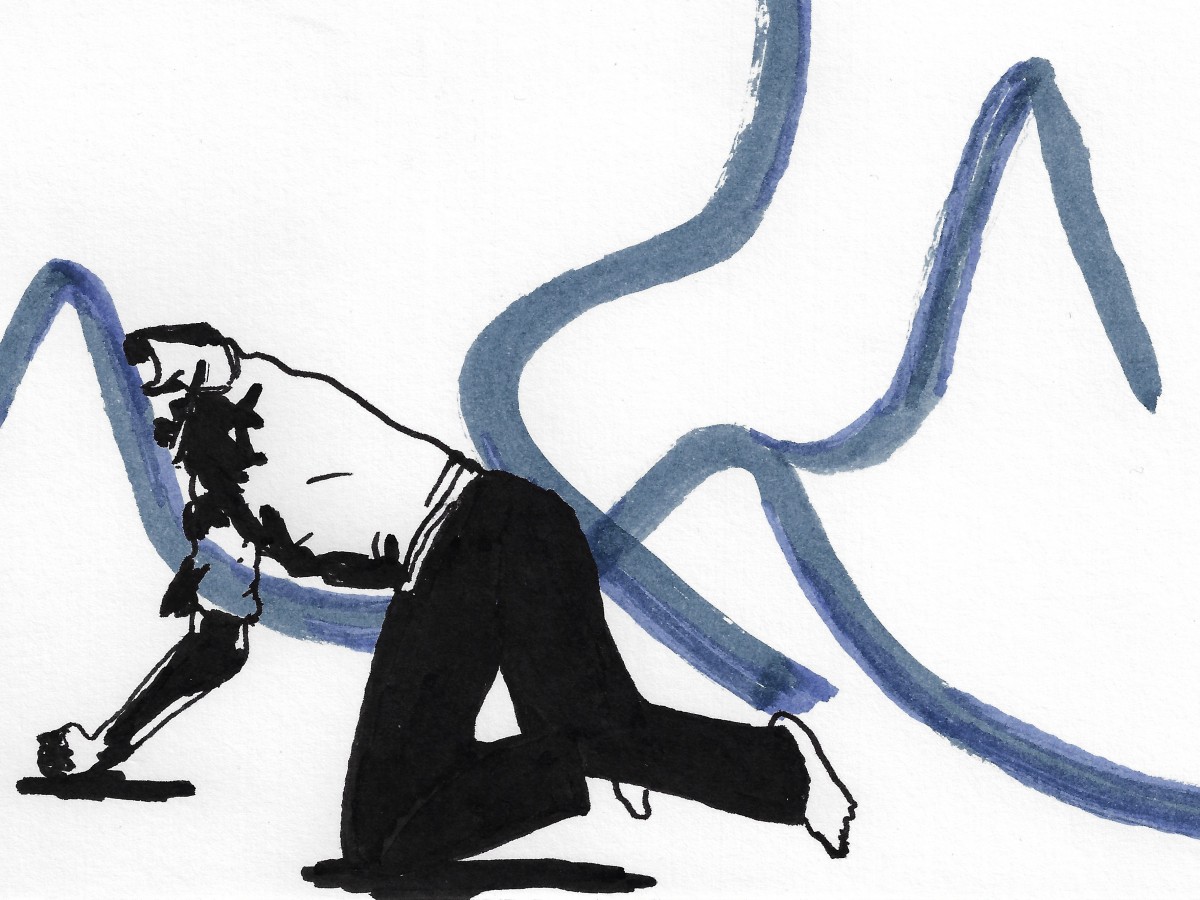