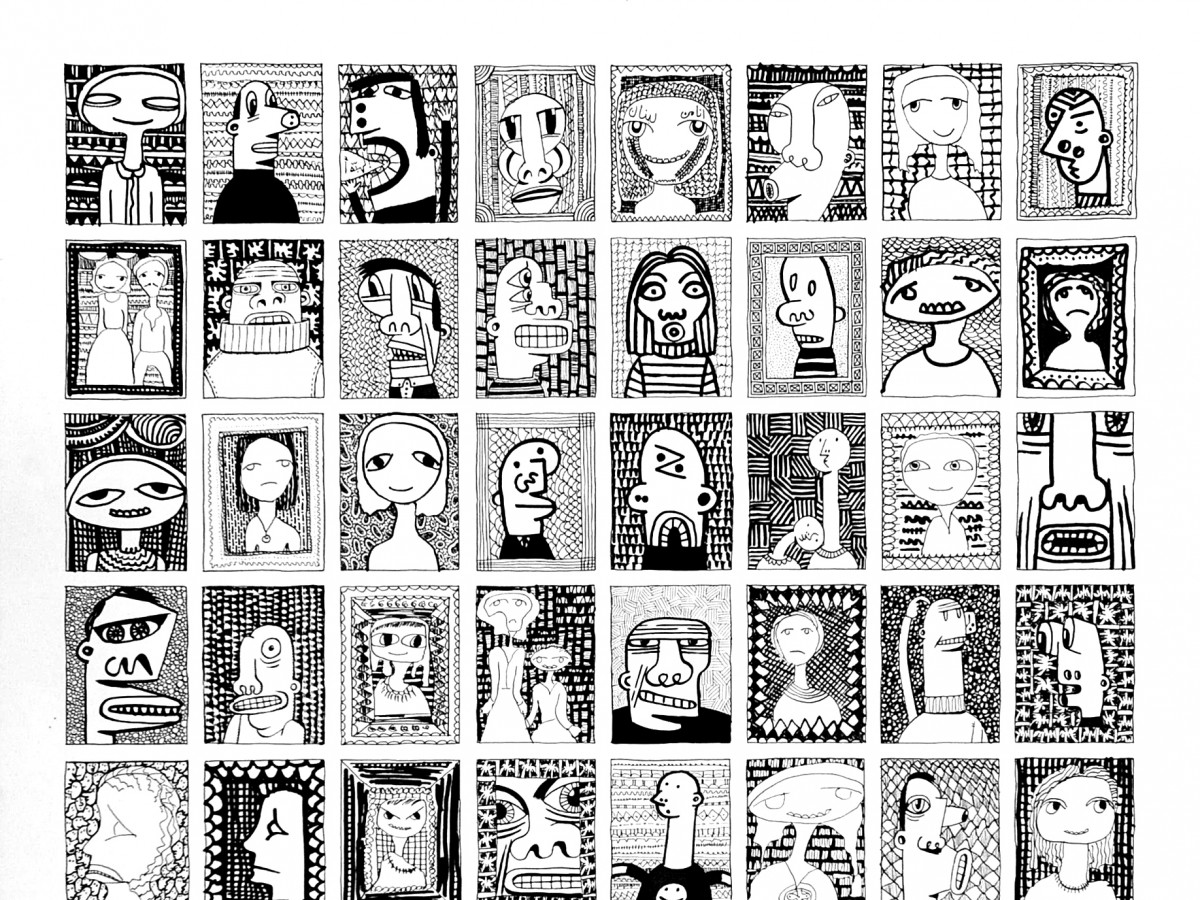 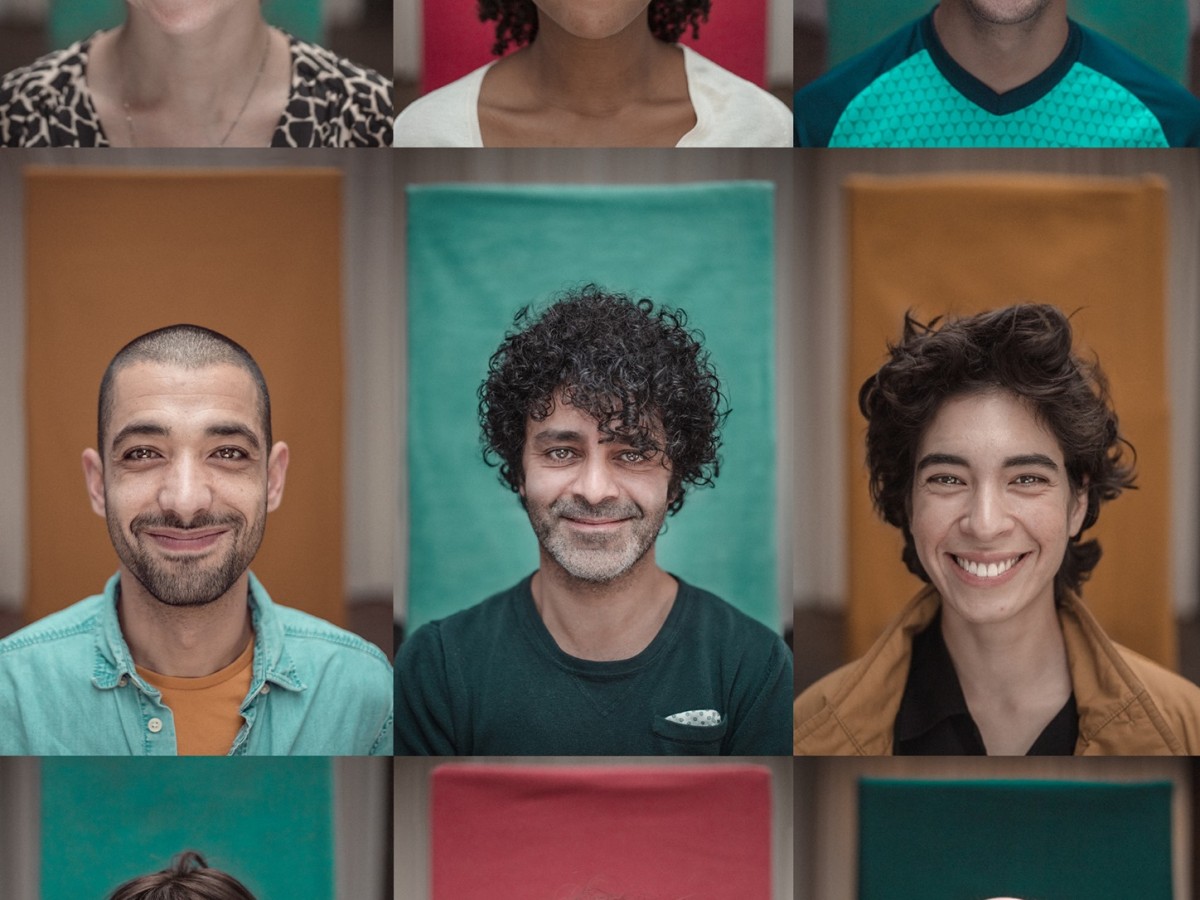 For a long time now, the tg STAN actors have been collecting texts by writers from the Middle East, North Africa and the diaspora on their work tables. Texts about desires and frustrations, frictions and contradictions, about what is going on in cities here and there. From this interest in Arabic literature and theatre, tg STAN sought, and found, allies with Moussem and the actors of Kloppend Hert, the company around Haider Al Timimi.

Together they create Move (on), a performance in which eight strong actors and performers – Btissame Bourrich, Evgenia Brendes, Issam Dakka, Jolente De Keersmaeker, Youness Khoukhou, Olga Mouak, Haider Al Timimi and Frank Vercruyssen – meet and share the scene. They look for answers to questions that are of the utmost importance to them, in a cross-border space where multiple influences can merge into one whole. But it begins at the beginning: an open playing field and a conversation.