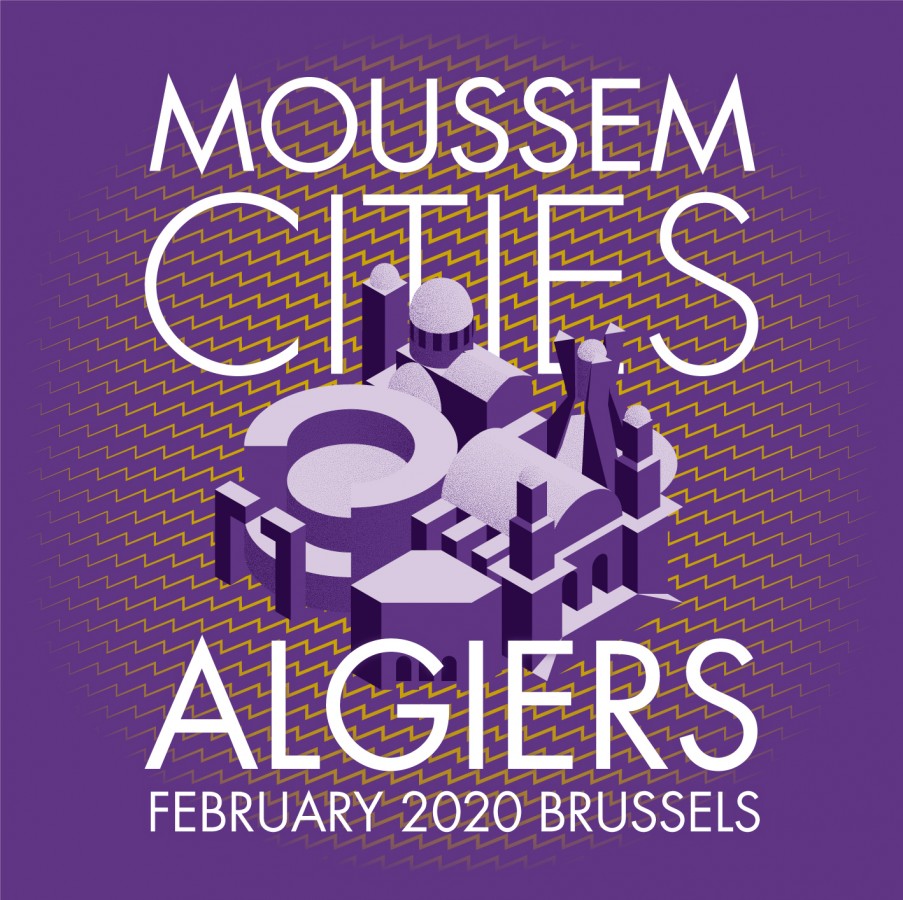 With the multidisciplinary festival Moussem Cities, Moussem and its Brussels partners are focusing on a metropolis in the MENA region – as is the case every year. These are cities with a rich and culturally diverse history, but especially cities that, thanks to their artistic dynamics, play a vital role in contemporary societies. Moussem Cities is a platform for artists that touches on universal themes and focuses on the local artistic context, while fostering an exchange with Brussels.

After our editions around Tunis, Beirut, Casablanca and Damascus, we now invite you to discover Algiers. Founded in the 4th century B.C. as a Phoenician colony on Amazigh soil, Algiers was occupied consecutively by the Romans, the Vandals, the Byzantines, the Arabs, the Turks and the French. Algiers is a port city and an historical crossroads at the intersection of the Arab-Amazigh, European and African world. It's also its political and economic centre, playing an important role in Algerian and Maghreb cultural life.

After the independence of Algeria in 1962, Algiers became the capital of all postcolonial utopias. It became the Mecca of revolutionaries worldwide in the 1970s, and a leading city of the Non-Aligned Movement during the Cold War, and it hosted the 1st Pan African Festival in 1969. The Algerian capital is now one of the largest cities in the Maghreb. It is the city of youth, despair and hope. More than a third of its population is under 20 years old. It is this young generation that recently has surprised the world, coming out massively on the capital's streets to demand political and social reforms and to breathe new life into the Arab Spring.

Algiers' historical richness and its cultural mix is very clearly reflected in its artistic expressions. Algiers is the city where the old medina, the kasbah, exists side by side with remarkably Haussmann architecture, built by the French colonial power. Algiers is also the city that gave birth to the most popular musical genre throughout Algeria: the chaabi. Despite the state's decade-long hold on cultural life, today we are witnessing the emergence of an independent scene in different artistic disciplines. 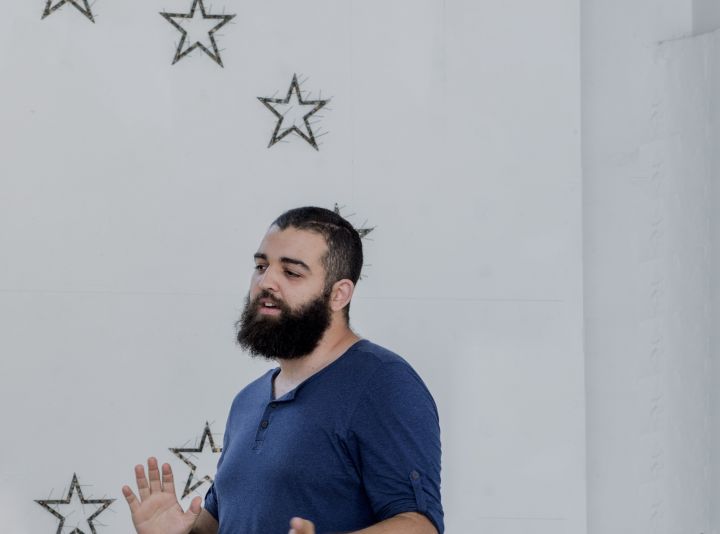