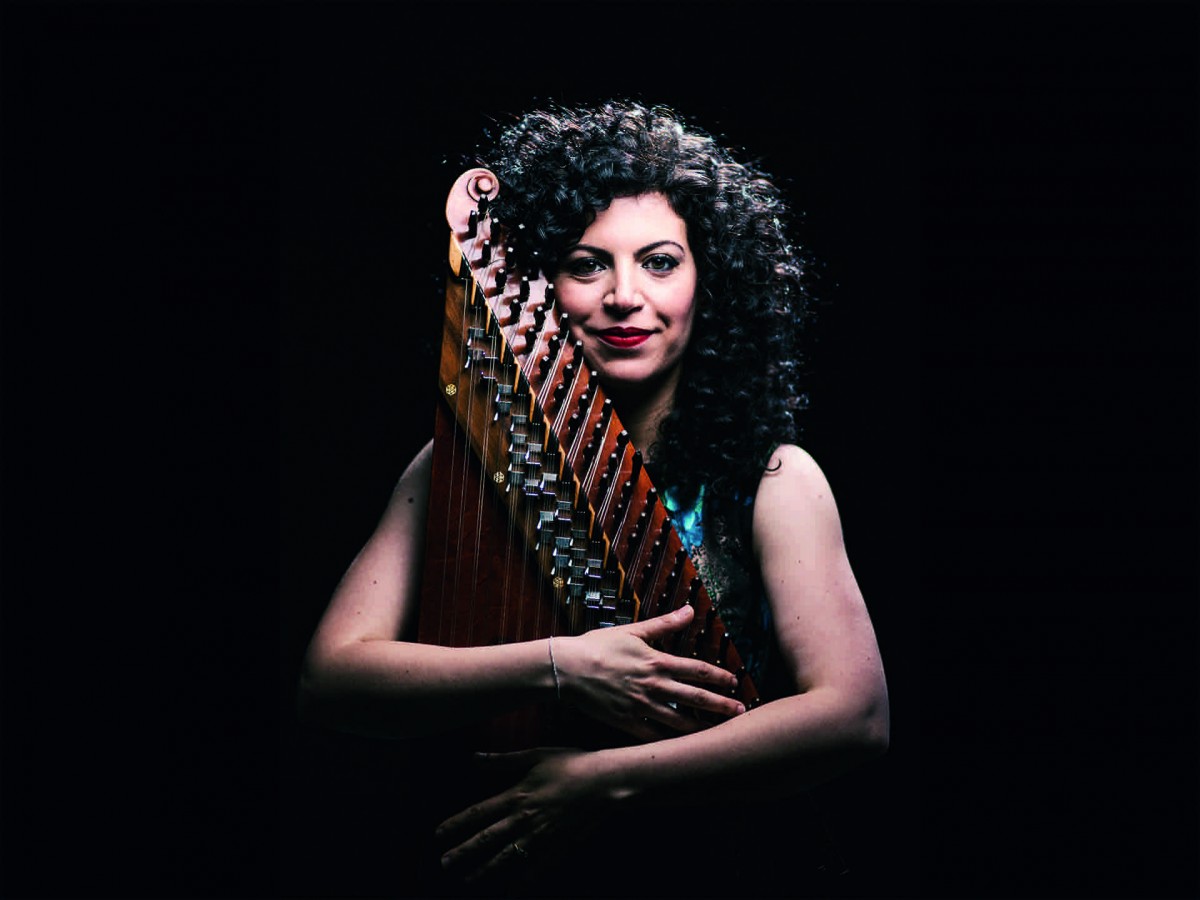 The Damascus born Maya Youssef rightly bears the honorary title of "queen of the qanun". She left her home city to go and study in Dubai from where, via a scholarship, she moved to London where she worked with Damon Albarn among others. About her much-praised debut album Syrian Dreams (2017, Harmonia Mundi, produced by the legendary Joe Boyd) she says: “This album is my personal journey through 6 years of war in Syria. I see playing music as the antidote to death. Playing music as a celebration of life and hope”. Her unbelievable virtuosity is omnipresent throughout the colourful compositions which, though based on the traditional Arab maqam, are home to improvisation and the addition of elements stretching from jazz to flamenco.

Part of the Qanun Dialogues concertseries

قانون (Qanun) means "law" in Arabic. The instrument was given its name because it sets the pitch for the other instruments and singer in traditional ensembles. Although the qanun can be traced as far back as the 10th century and originates from the Middle-East, it is also played in the Maghreb, West Africa and Central Asia as well as in the southeast of Europe. Even today, the 78-string trapeze-shaped wooden instrument still plays a key role in Arab and Turkish classical music. This season Moussem and BOZAR proudly present leading qanun players in ensemble, in duo and in solo concerts.