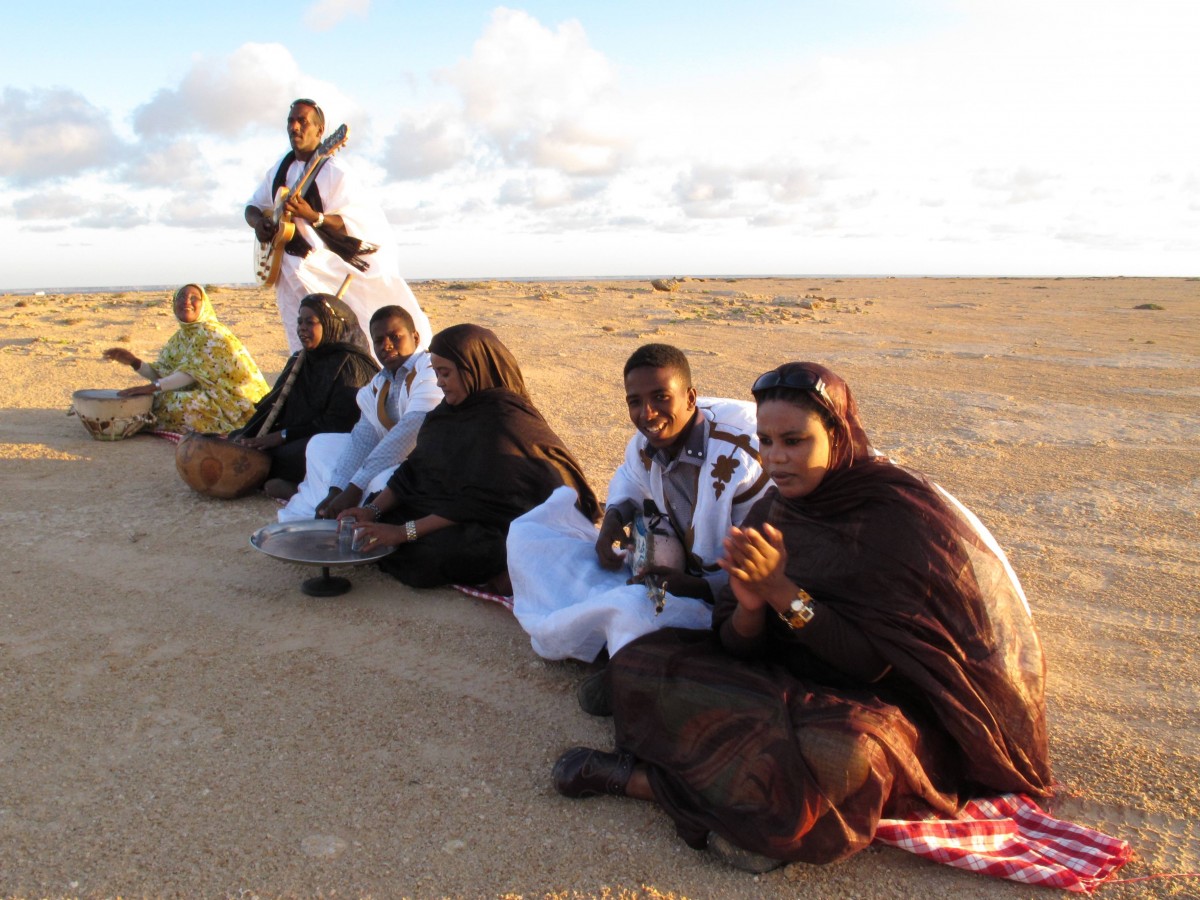 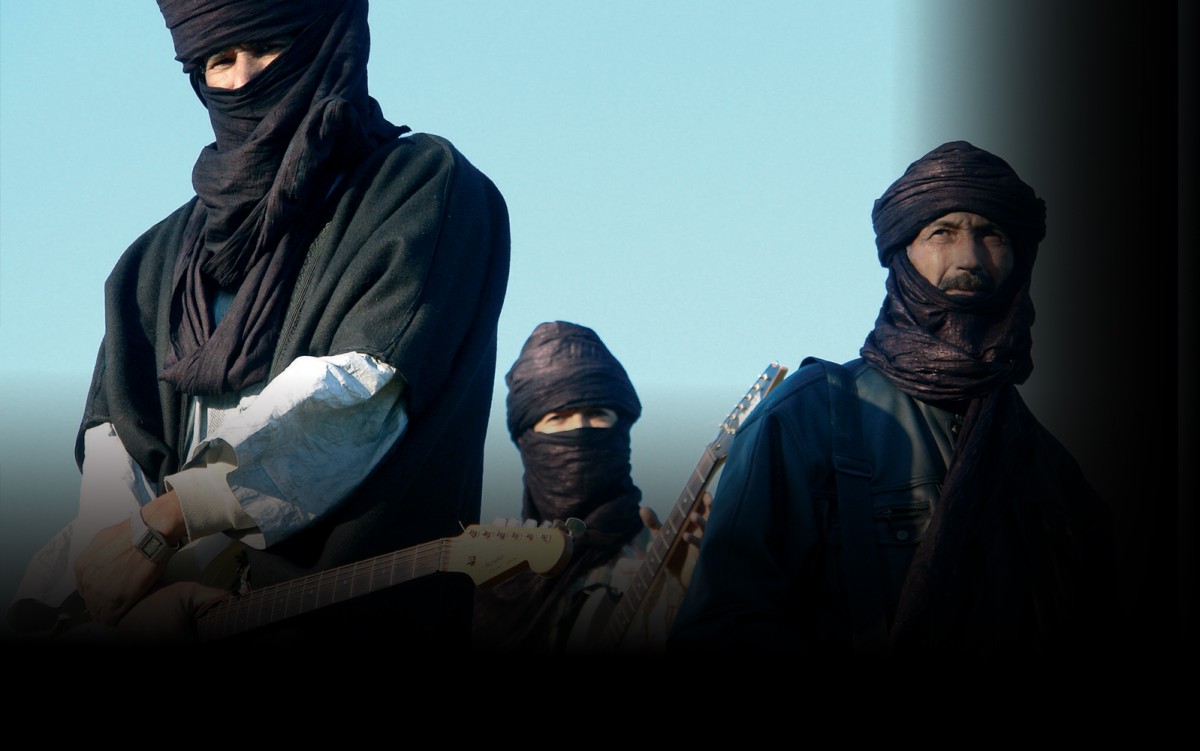 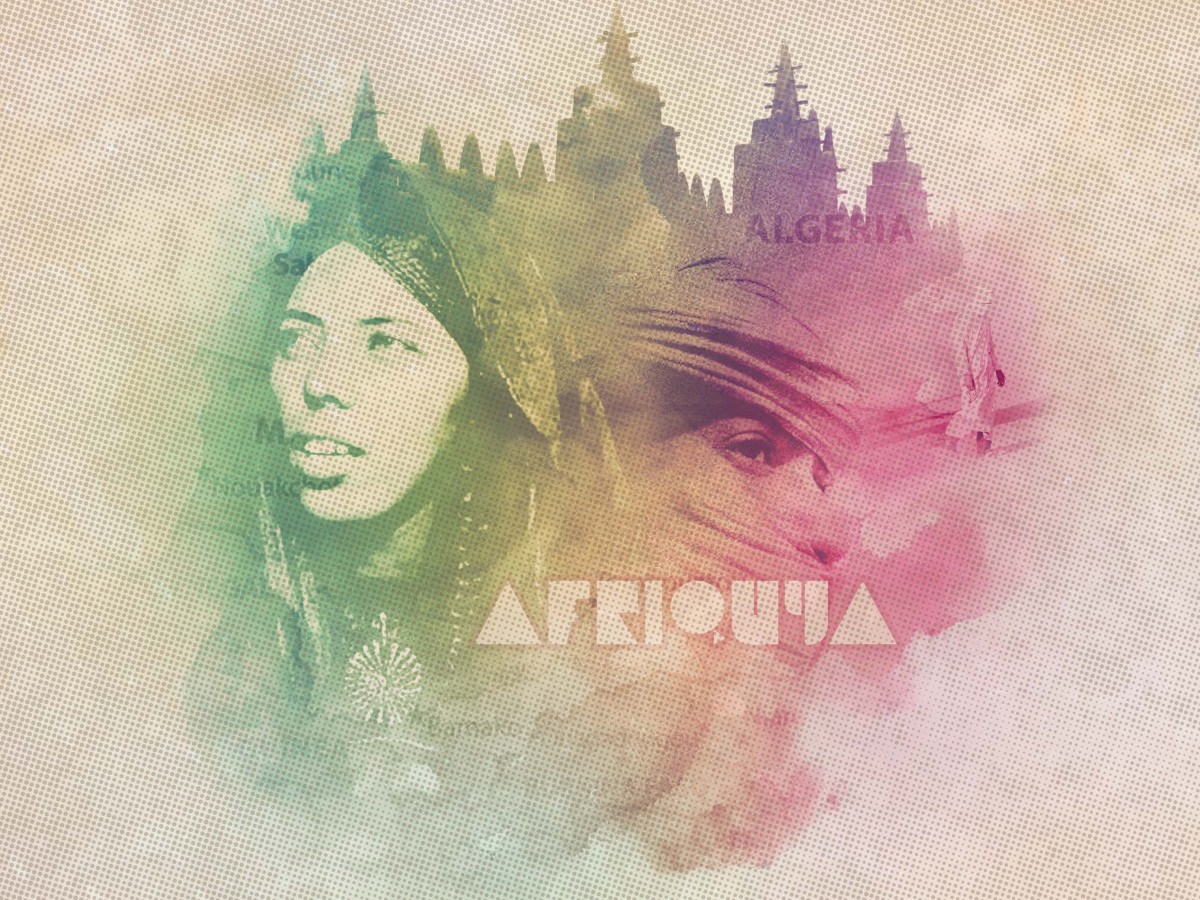 The Sahara, located at the crossroads of the Arabian-Berber and Central African cultures, where nomadic communities travel back and forth. A rich musical heritage of shared voices and rhythms has resulted from centuries of cultural exchange. This evening plays host to two groups representative of the ‘desert rock’, groups that like Tinariwen mix traditional music with rock and pop elements.

Terakaft (caravan), originally from the north of Mali, play a hypnotic, repetitive and rhythmic version of the Sahrawi blues. Band leader Diara was composer and guitarist from Tinariwen’s early days and is joined by Sanou who is representative of the younger generation of Touareg guitarists. Terakaft’s music is a raw and free desert sound, a mixture of trance, rock and psychedelic influences that is best experienced live. Their militant lyrics champion the rights of the nomads in each of their torn-apart homelands.
“Irresistible.” The Guardian

The legendary Doueh, originating from Dakhla in the south of Morocco, has been around for the last 27 years. This family band have a respected live reputation with an exceptionally powerful sound where the traditional Hassani repertoire gets an injection of pop, folk and blues. Their rooted in tradition yet wonderfully innovative music has been released on the prestigious Sublime Frequenties label. Their latest release, ‘Dakhla Sahara Session’, was recorded with the French underground garage rock trio Cheveu.

Afterwards you can join the official Sahara Blues afterparty with Afriquya (non-profit), LOWUP & Sonar. Afriquya is a place to celebrate diversity while supporting local charities and communities. The combination of traditional elements, electronic beats & different artforms make each edition a unique opportunity to discover music, culture and dance your ass off!