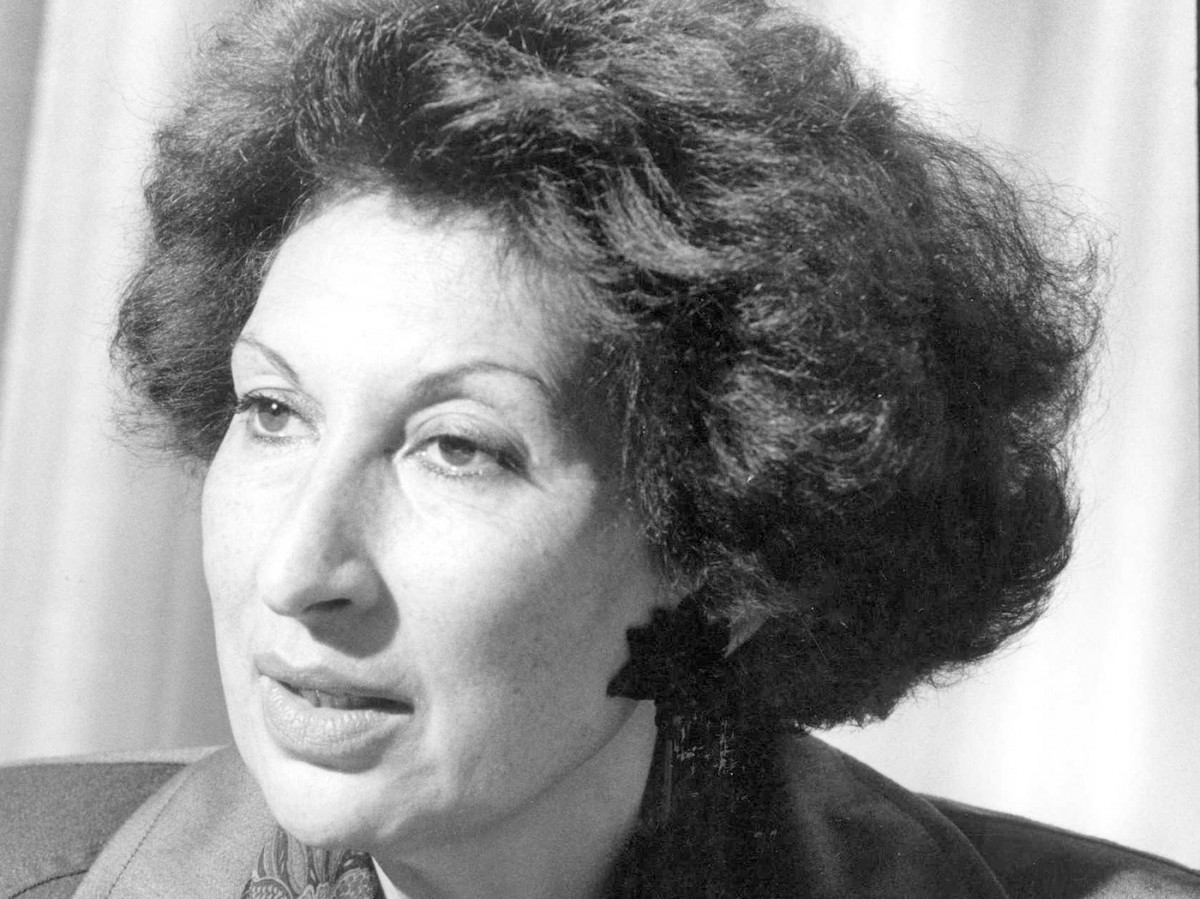 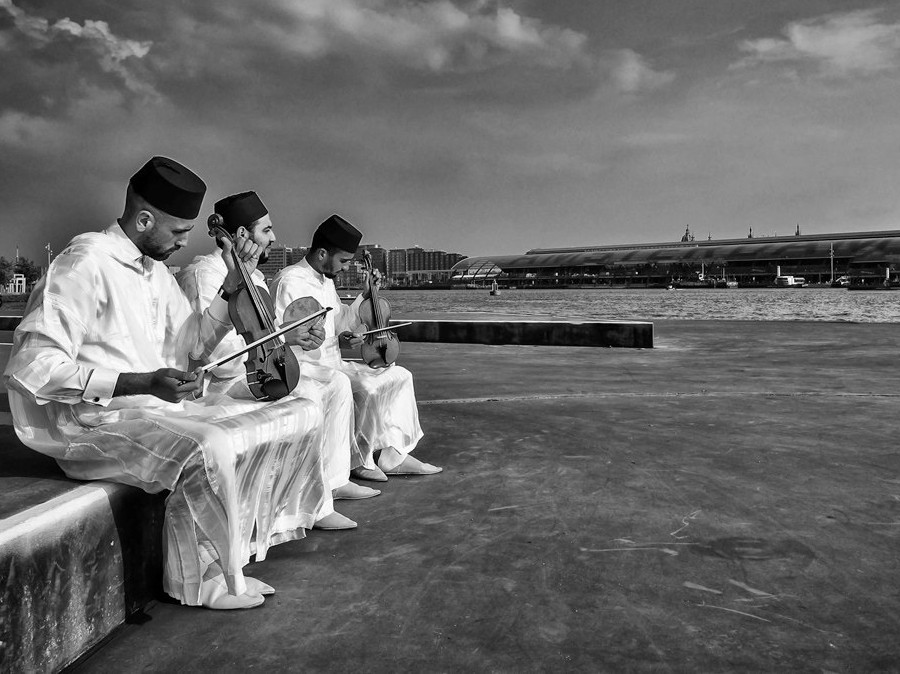 “There are two prerequisites to growing wings: the first is to feel encircled and the second is to believe that you can break the circle.” - Fatima Mernissi

Fatima Mernissi died in Rabat at the age of 75 on 30 November 2015. As a leading Moroccan sociologist and writer, she was of great importance in the development of feminism in the Muslim world. As a result of her 1975 book Beyond the Veil: Male-Female Dynamics in Muslim Society, she was given the nickname ‘the Simone de Beauvoir of the Maghreb’. The Guardian proclaimed her one of the hundred most influential Arab women. Her oeuvre explores the combined topics of power, gender and Islam and builds bridges between the West and the Arab world. On this commemorative evening, Yassin Adnan (poet, novelist and journalist), Soumia Boutkhil (professor University Mohamed V and author) and Najib Elmokhtari (a professor at the Université Internationale de Rabat) will talk about how they relate to Fatima Mernissi’s thinking and social action. To round off the evening, Morocco’s greatest singer, Abeer Al Abed, and the Amsterdams Andalusisch Orkest will perform an intense and moving programme of Arabic-Andalusian music.

In French and dutch with simultaneous translation

18u: afterwork reception and networking

19u15: Presentations and debate: Yassin Adnan, Samira Bendadi and Najib Elmokhtari on the legacy of Fatima Mernissi Moderator: Nadia Dala

This evening is organised by Moussem Nomadic Arts Centre and the Fatmia Mernissi Chair (VUB) in collaboration with RHEA, crosstalks (VUB), BOZAR and AWSA.

As part of the ‘Slam the City, Academia Meets Society’ project, the Fatima Mernissi Chair is organising four activities focusing on Islam and gender in a local and transnational context. ‘Slam the City’ is a reference to the pounding dynamics in society which the metropolis of Brussels is confronted with. The project provides a platform whereby this energy can be used in a creative and constructive manner to establish a more inclusive and cohesive fabric in Brussels and receives financial support from Sven Gatz, the Flemish Minister of Culture, Media and Youth.