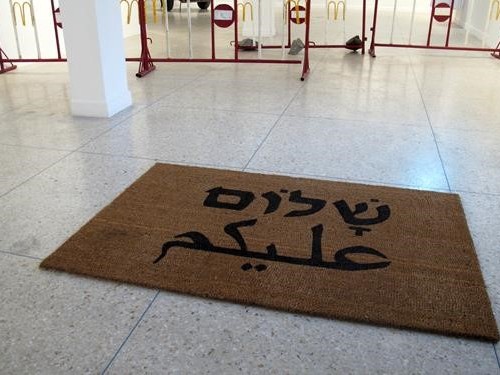 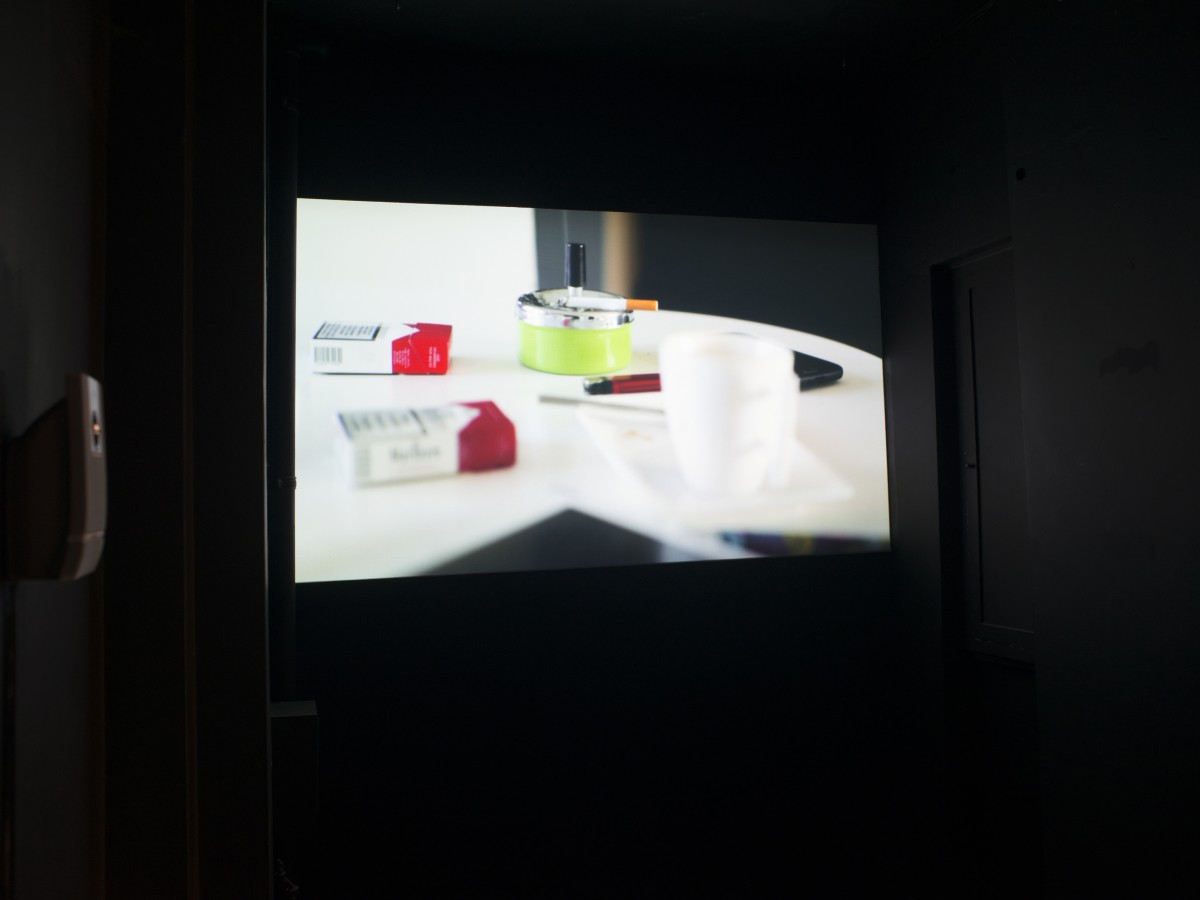 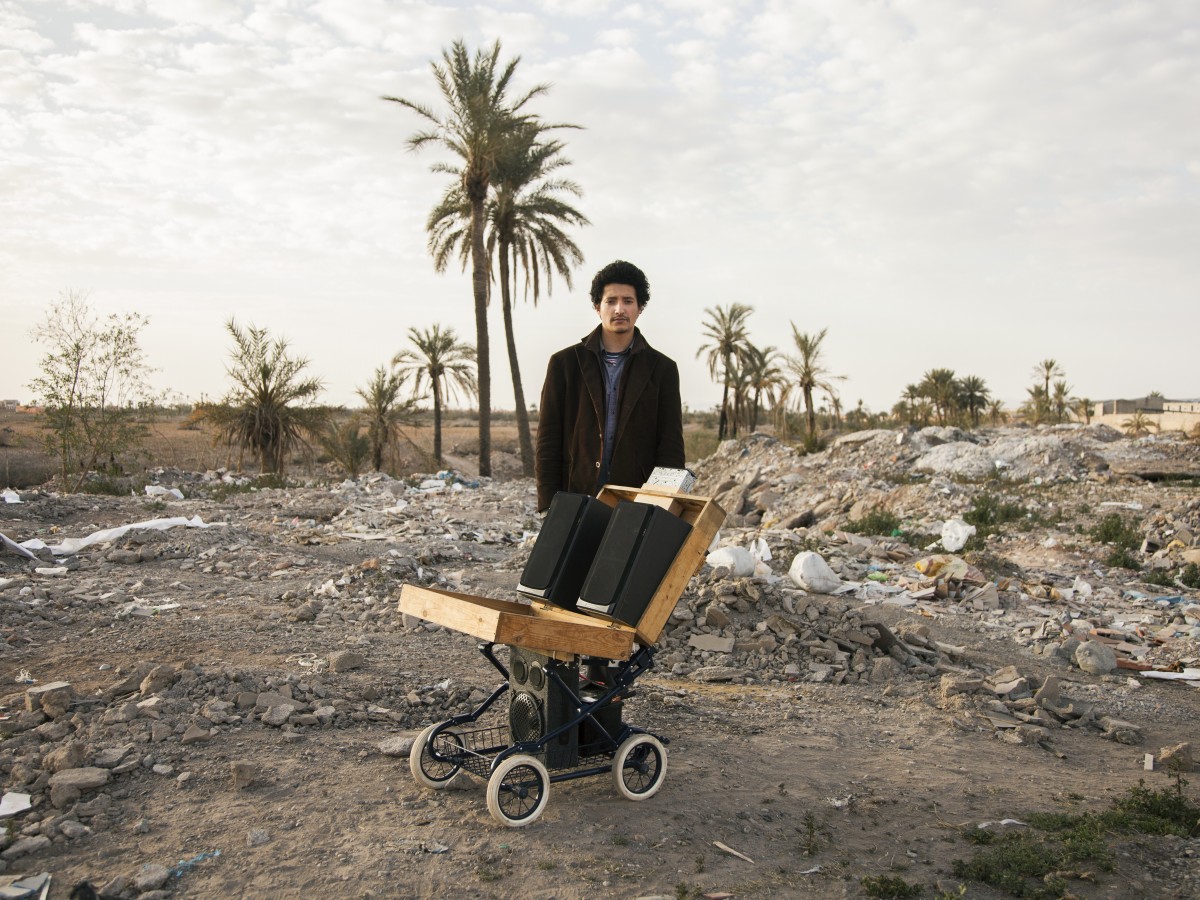 Anna Raimondo (Evening of the Voice)

Younes Baba-Ali will present 2 installations during the Artefact festival in Leuven. This festival takes place from February 11th to February 22nd 2015 at STUK Leuven.

Younes Baba-Ali’s - art on the edge:

”My art finds its rationale in the society it emerges from. That’s its ground and its subject. I function as a mediator, as a philosopher who shares a form of awareness with others. I measure the temperature of society and contribute to its interpretation and development.”

Visual artist Younes Baba-Ali summarizes his artistic démarche in a nice way. He makes art that is unconventional, intelligent and critical, often in public space or places uncommon to art practice. He is a sharp observer and raises pertinent questions aimed at society, the institution and above all, his audience. As a free thinker he holds a mirror up to society and confronts it with its ingrained habits and dysfunctions. His art originates rarely in the atelier. It is context-specific and takes its final shape in dialogue with its spectators.

MOUSSEM also co-produces the "Evening of the Voice" on February 19th:

This is a programme of performances and artworks in which the human voice is the starting point. The voice is unique on the one hand, and as such it defines a person’s identity, but on the other hand the voice can also create a lot of disturbance whereby you’re unable to understand it anymore, e.g. when multiple voices speak at once. In the frame of Je Moet Je Leven Veranderen / You Must Change Your Life it’s the voice that incites change. Those who don’t cry out won’t be heard. The voice can compel us to follow but also establish distance. More information on Evening of the Voice here.