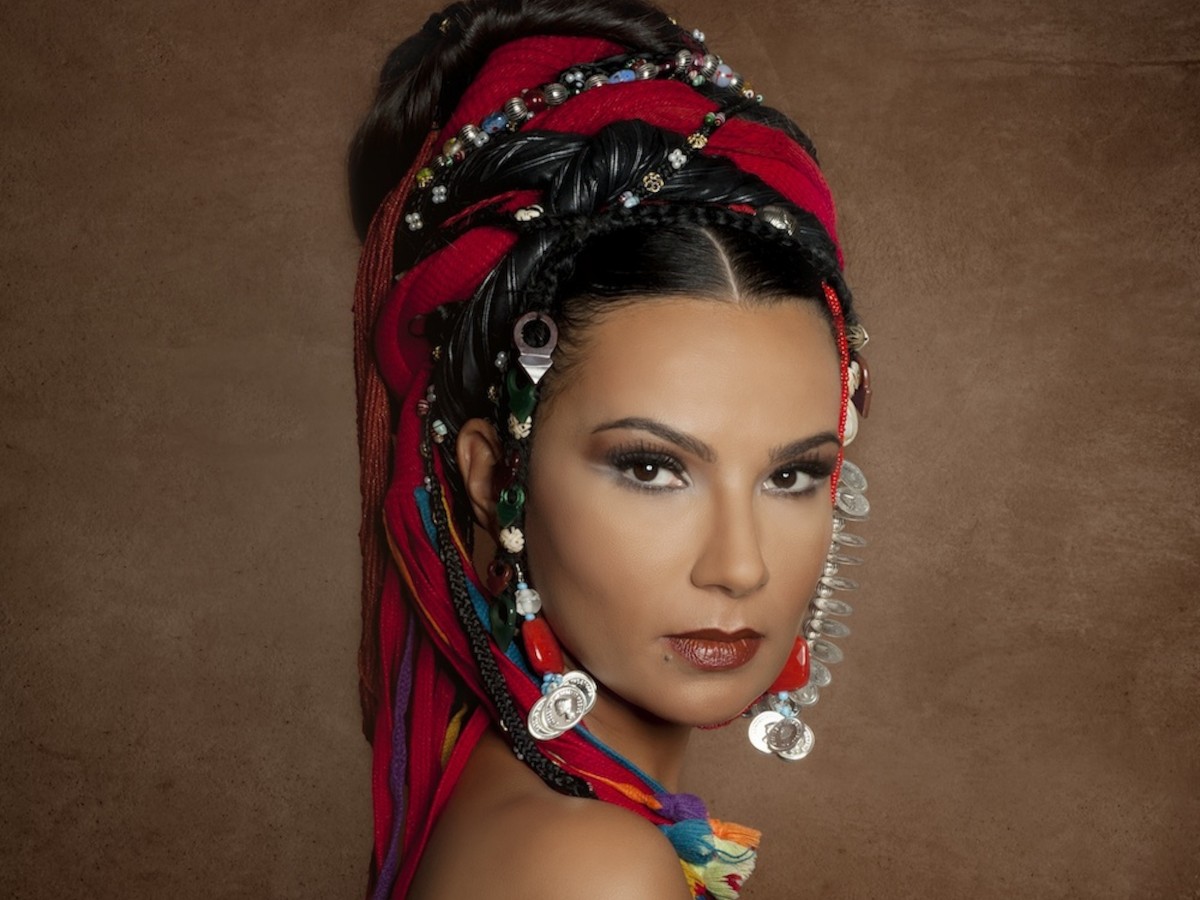 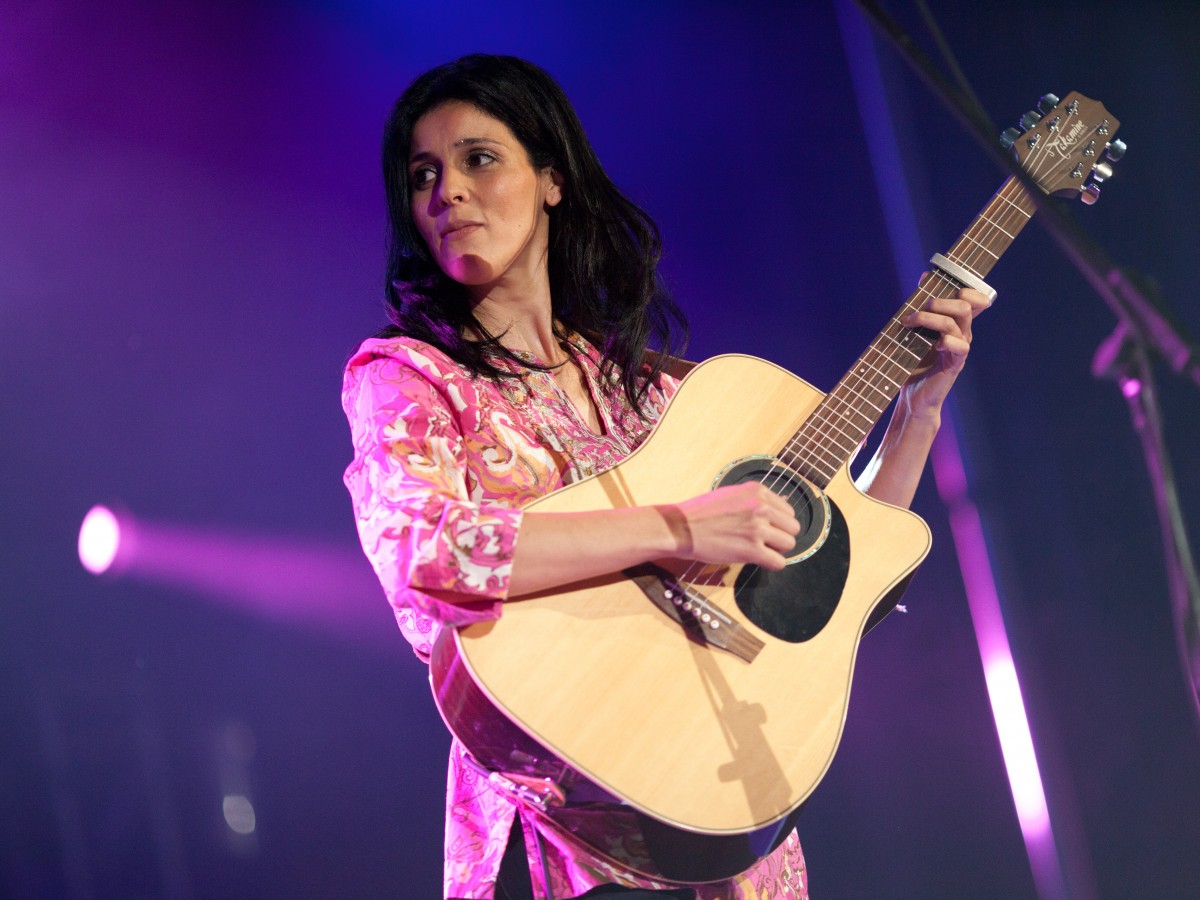 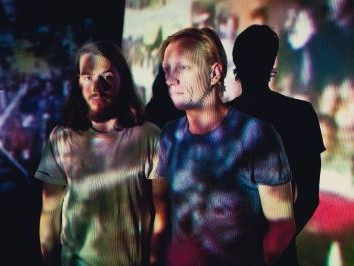 The Moussem Nomadic Arts Centre and Bozar have always taken a keen interest in alternative, distinctive music from all over the world. We keep up with the latest developments and invite new young bands that emerge from our own cities and from other countries. Whatever is brewing in the world sooner or later finds its way onstage, in the form of innovative sounds, sultry music, and incisive lyrics. Moussem Sounds is an idiosyncratic mix of rock, hip hop, jazz, electro, blues, Eastern, and funk.

We can already reveal the names of two of those who will perform in the next edition: Oum, the Soul of Morocco, and Souad Massi, the leading lady of a new generation of Algerian artists. And we will also be showing a report on electro chaabi, the rebellious new urban music of Cairo's poor suburbs. For sound installations: visit the art of Younes Baba-Ali, Magdi Mostafa end Antone Israel.

While Egypt has traditionally been the beating heart of classical Arabic music, with legendary singers such as Oum Kalthoum and Abdel Halim Hafez, a new craze is taking over the Arab world’s most populous nation: Electro Chaabi. Inspired by the down-and-dirty music played at street parties and weddings, this new populist dance form combines a punk spirit with a hip hop attitude set against a furious cascade of drums, bass and electronic vocals.If feature-length documentaries such as Buena Vista Social Club helped introduce world audiences to the lost golden melodies of Cuban music, director Hind Meddeb is bringing the furious, sweaty rhythms of downtown Cairo to global ears with Electro Chaabi. While the beats are designed to get your feet moving, the lyrics, often laced with revolutionary fervor, offer insights into the mindset of today’s restless Egyptian youth. Unlike anything you’ve seen (or heard) before.

FILM
18:30 > 20:20 - Electro Chaabi of Hind Meddeb - @Studio
A documentary on electro chaabi, a new musical trend in Cairo's slums.
With the presence of Hind Meddeb.

CONCERTS
20:30 > 21:30 - Oum - @Salle Henry Le Bœuf
The concert of Oum, the Soul of Morocco, whose music combines the culture of the desert with the infectious rhythms of black Africa and the wonderful poetry of the Amazigh.