Hoda Barakat is a Lebanese novelist. Barakat lived much of her life in Beirut and later moved to Paris, where she now resides. A theme often explored in her works is trauma and war, with all three of her novels being narrated by men living in the margins of society in the Lebanese civil war. Her works are originally written in Arabic and have been translated into many languages, including English, Hebrew, French, Italian, Spanish, Turkish, Dutch, and Greek. She is artist in residence at Moussem in 2017 for Moussem Cities Beirut. 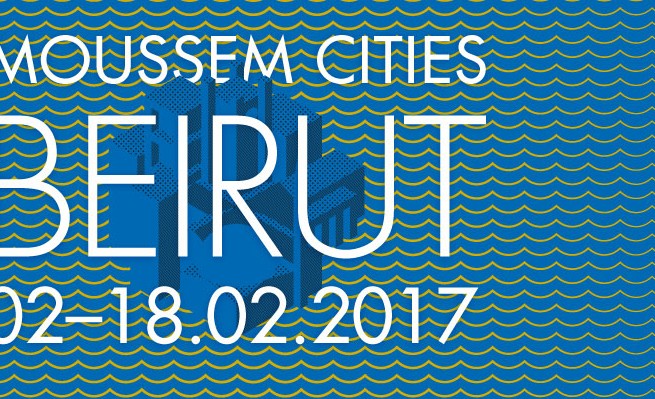