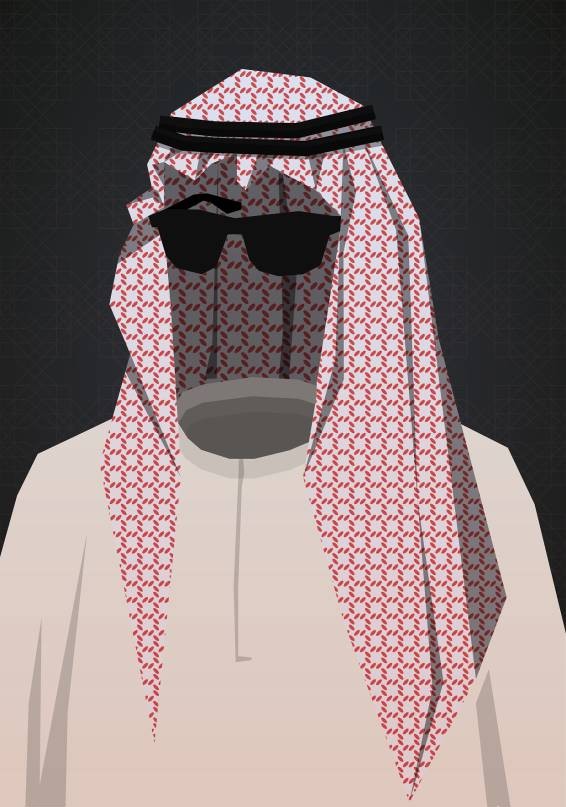 Following the publication « Traduit de l’arabe » Moussem organises in collaboration with the European partners of moussem.eu and deBuren on Monday 14th  of October 2013 in Brussels the colloquium « l’ Arabe de service / Do your arab thing ».

We will reflect on the classical Western canon from the perspective of artists with a link to the Arab World living and working in Europe. The field of the arts often gives these artists the floor only when they are reduced to certain stereotypes. Each artist reacts on this in his or hers own way. The aim is to renegotiate a dynamic canon with the contribution of these artists making entirely part of our society.

Zahia Rahmani, responsible for the program "Art and globalisation" of the Paris INHA is the keynote speaker. After the performance of the artist Chokri Ben Chikha, workshops are planned.