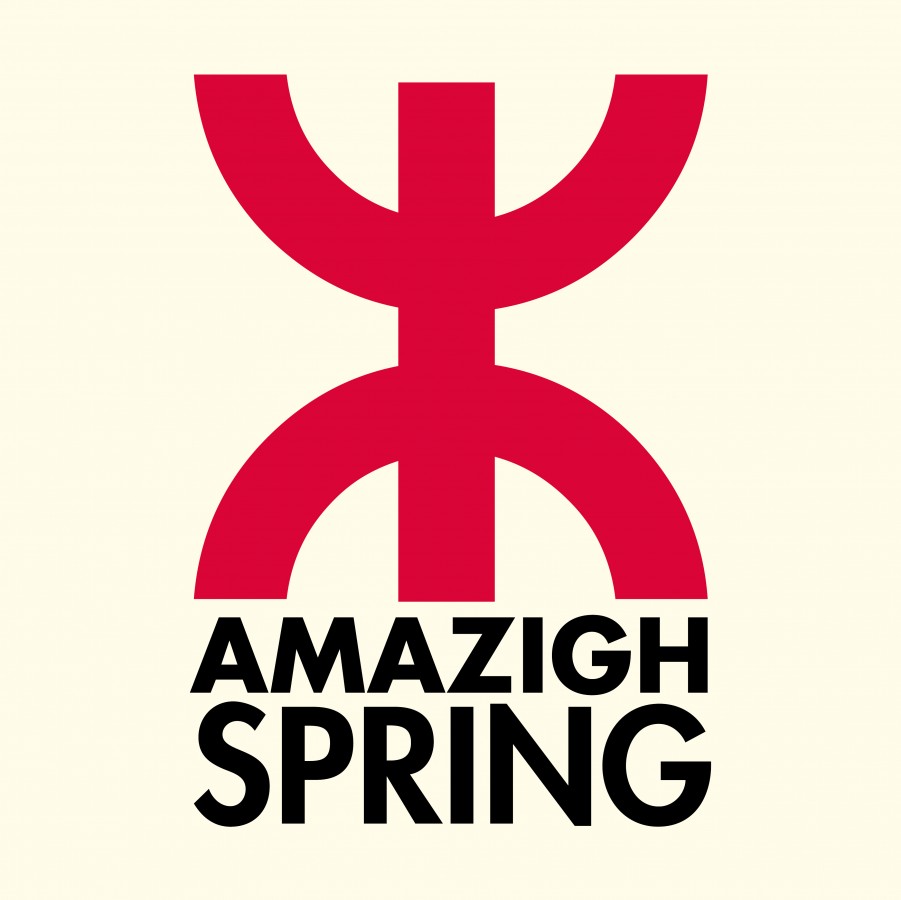 The Amazighs are the original people of North Africa. Today, and despite successive colonisations, an increased Arabisation in the Maghreb, and policies of negation and marginalisation of their identity, Amazigh communities remain and resist erasure. They are scattered over a territory that extends from the Canary Islands, over the Siwa Oasis in Egypt, to the borders of sub-Saharan Africa. Without, of course, forgetting a large diaspora living in Europe, which formed as a result of migratory fluxes, mainly from Morocco and Algeria. Since the 1960s, an Amazigh cultural movement has emerged in North Africa and the Europe diaspora. Several uprisings against the ruling powers have marked the recent history of the Amazigh regions. The Berber Spring (in Berber: Tafsut Imaziɣen) refers to the Kabylie uprising in Algeria in April 1980 against the Algerian language policy of massive Arabisation of administration and teaching, calling for the recognition of a Amazigh identity and language.

The 1990-1996 Tuareg rebellion, which opposed the rebels to the governments of Mali and Niger, is also part of this logic of rejecting marginalisation and non-recognition – after the decolonisation of the sub-Saharan region. In Morocco, the Hirak Rif (or Rif Movement), the popular uprising that exploded in October 2016, was halted through merciless repression. Prison sentences of up to 20 years have been handed down against movement members. If identity and cultural factors can be considered as the trigger of these revolts, social and economic demands are decisive as well, since cultural marginalisation often goes hand-in-hand with economic marginalisation. It must be recognised that in recent decades, the Amazigh movement has made important progress. For example, Amazigh language and identity are recognised in Morocco and Algeria, respectively as an official language and as a component of the national identity. But the road to real and effective recognition and equality remains long.

Silya Ziani & Imetlaâ - concert
Cosmopolitan ensemble Imetlaâ brings traditional Amazigh repertoire from the Rif region, but is inspired by sounds and musical styles from all over the world. For this concert they share the stage with young singer Silya Ziani, a prominent activist of the Hirak movement from Al Hoceima.

Houria Aïchi concert + introduction
Algerian singer Houria Aïchi has been famous for decades for her interpretation of sacred songs from the Aurès, the mountain range in northeastern Algeria. This Amazigh repertoire has traditionally been performed by female, free-spirited troubadours. In her new programme, Aïchi also pays homage to the female voices of the Arab-Andalusian and Algerian raï and folk traditions. She will introduce the concert with a short lecture.

Lecture Ahmed Aassid
Ahmed Aassid is author, poet and human rights activist. In this lecture he focuses on the various Amazigh movements in the Maghreb, starting from the international context and in relation to other (protest) movements.

Film Amussu
In 2011, a group of villagers started a peaceful protest against the silver mine of Managem in Imider (Morocco). Their demands were fundamental: clean water, land and human rights. The acclaimed documentary Amussu zooms in on hope, not misery, and shows the power of poetry and metaphors in the fight against injustice.