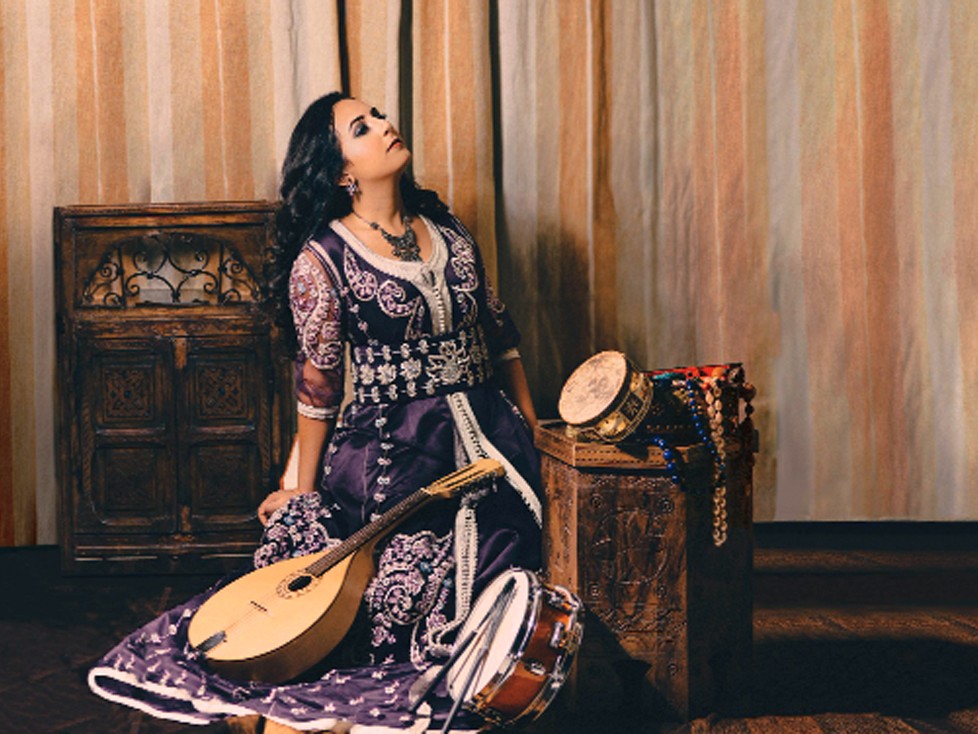 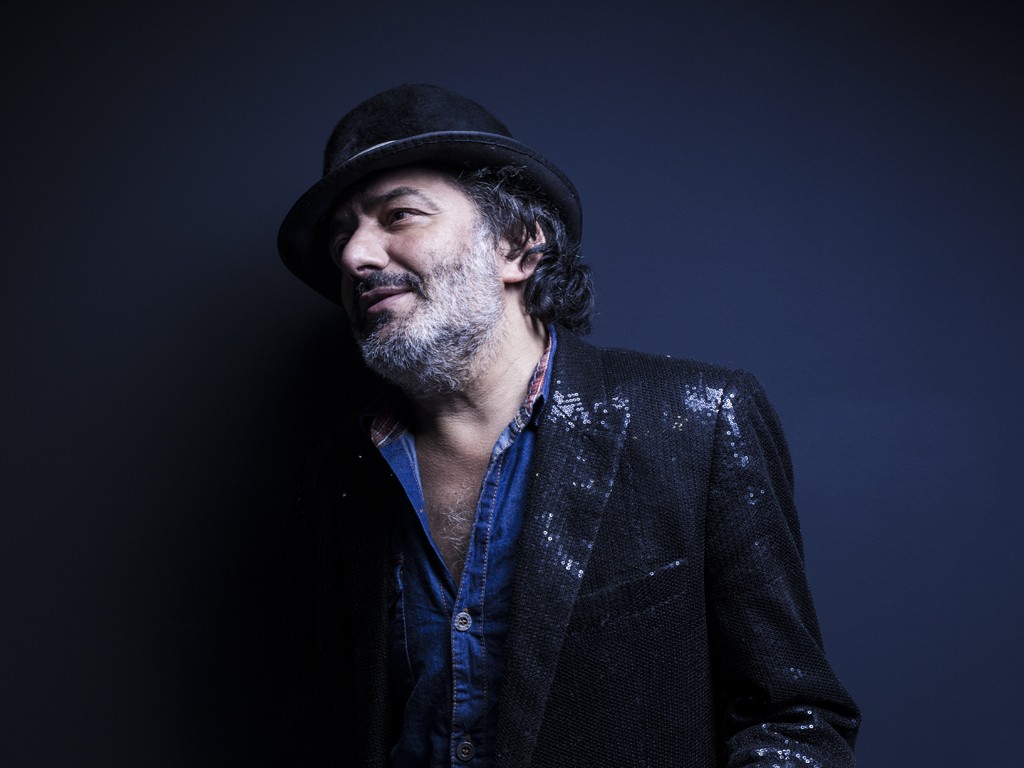 Moussem is teaming up again with BOZAR to present Moussem Sounds, a programme with a distinctive musical mix that highlights crossovers from the Arab world.

Rachid Taha was just 10 years old when he arrived in France from Algeria. His musical journey began in the 1980s as frontman with the rock band Carte de Séjour before he went solo in 1990. After 30 years, this pioneer of rock'n rai still occupies a unique position. Performed live, his stirring mix of rai and chaabi combined with rock and electronics provides an almost hypnotic experience. On Zoom, his ninth solo album, the oud and electric guitar play a prominent role, in homage to Oum Kalthoum and to Elvis. He also remains a razor-sharp chronicler of our times, poetic with a good dose of commitment.

As a teenager in Fez the young singer-songwriter Nabyla Maan was interested in traditional Moroccan music and studied with masters of the Arabian-Andalusian repertoire. Opting for a contemporary interpretation, today she is a hugely popular singer with a very refined repertoire of her own compositions and traditional works, sung in both French and Arabic. On her latest release Dalalû Al-Andalûs she pays tribute to the Malhun (a genre based on Moroccan folk poetry) and to Arabian-Andalusian music, once again combining the traditional with the experimental.