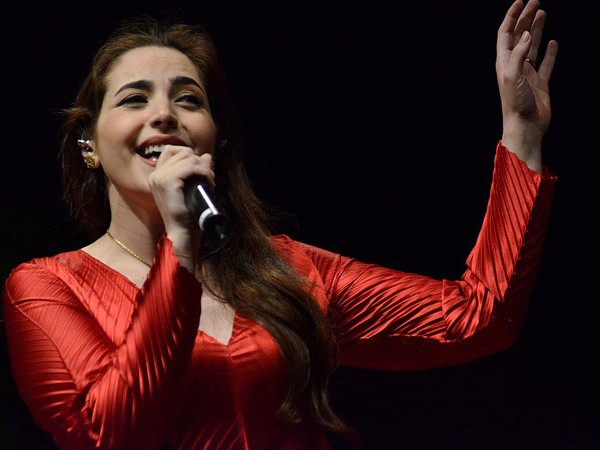 The artistic sensibility, the stage presence and above all the voice of the Lebanese singer Abeer Nehme make her one of the most promising singers in the Middle East today. Abeer Nehme regularly brings together Western and Eastern genres, marrying her repertoire to the sounds of Western symphony orchestras. For this exceptional concert she will be accompanied by four renowned Lebanese musicians and the National Orchestra of Belgium. They will be interpreting such classics of Lebanese song as Fairouz's "Shayef el Baher ", Wadih Al-Safi's "Ra Halfak Bl Ghosen"and Zaki Nassif's "Ya Ashika al Wardi" as well as performing some of her own compositions.