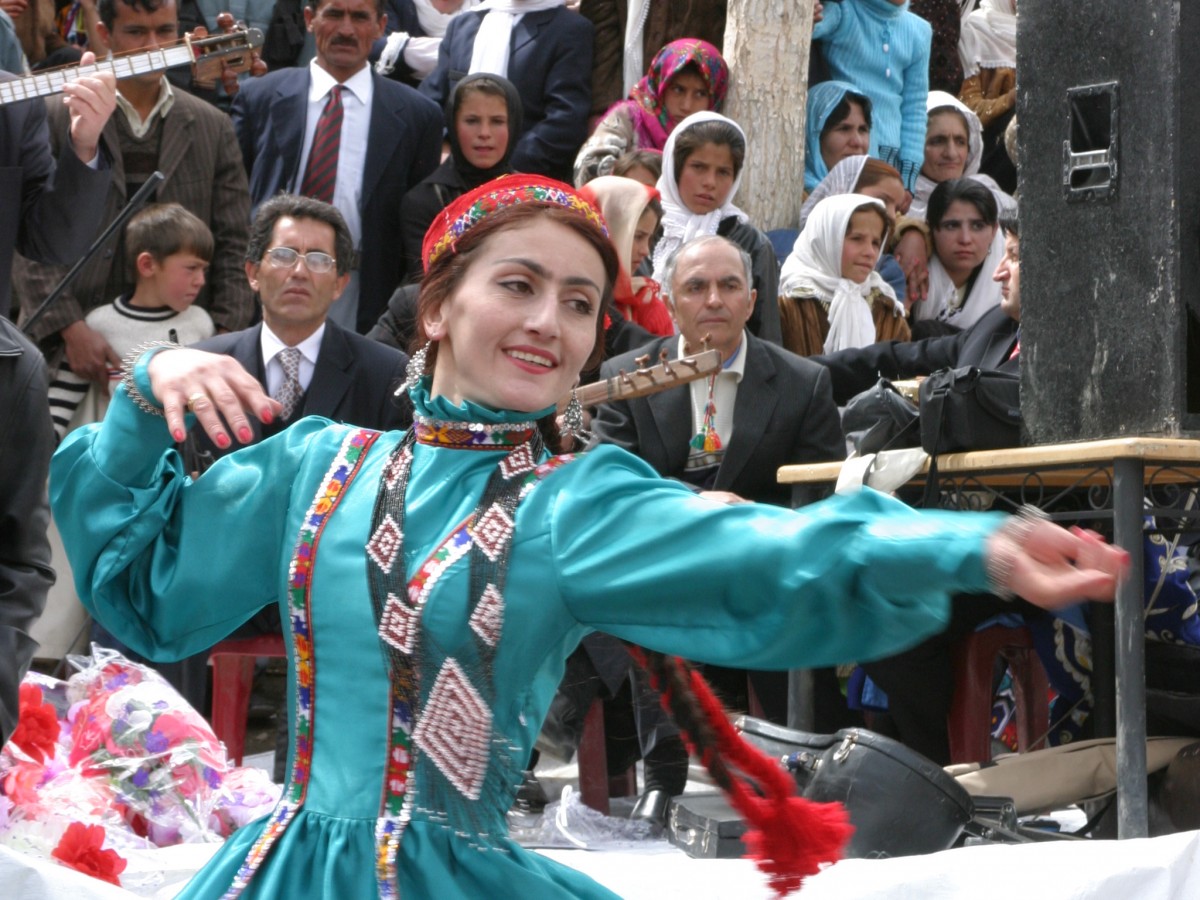 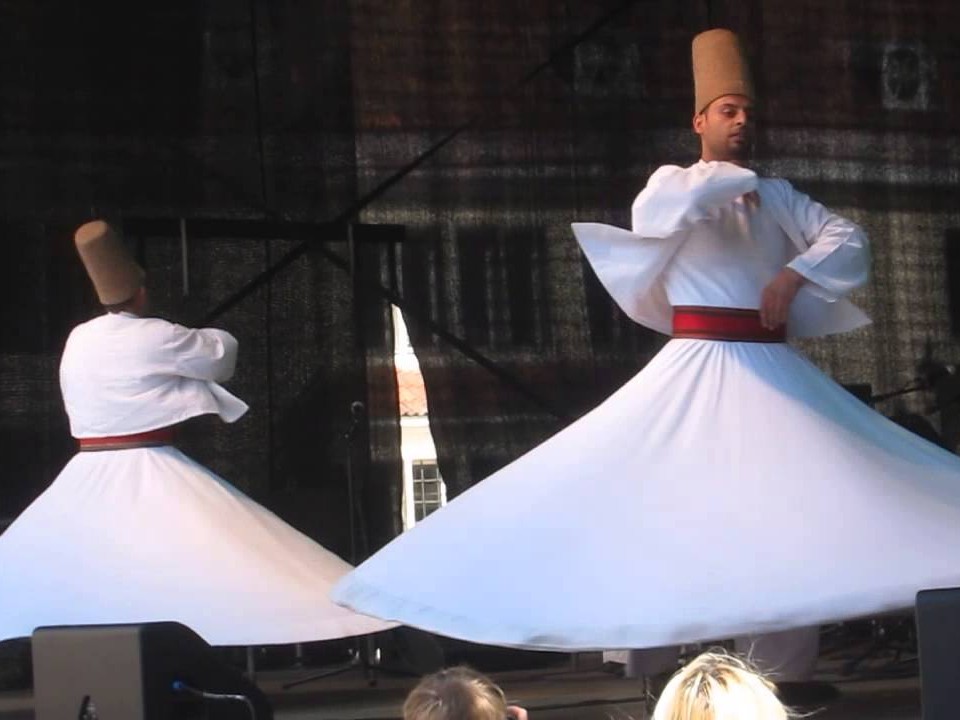 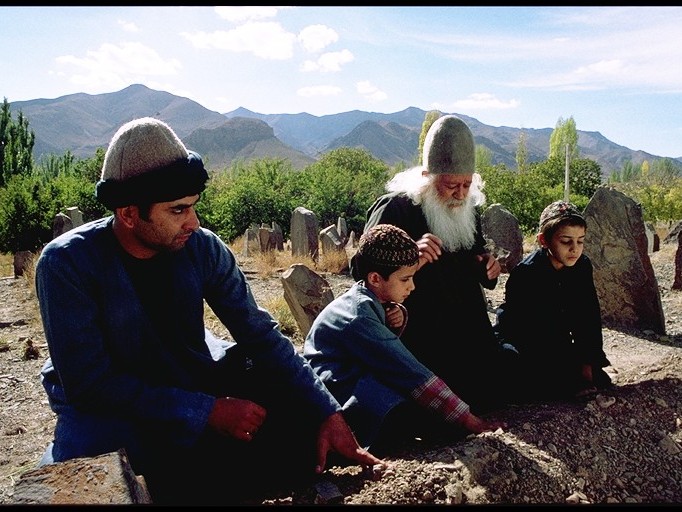 Moussem Nomadic Arts Centre and BOZAR are once again inviting music groups from the Muslim world so we can hear their hypnotising music resonating throughout the Brussels venue. The focus this year is on Syria. The afternoon will feature a lecture and a poetry project with singing and a documentary. In the evening, it’s the turn of a renowned group of whirling dervishes and musicians from Damascus who will be on stage in the company of the magnificent singer Sheikh Hamed Daoud. There will also be a performance by the Badakhshan duo, who get their name from a region of Tajikistan which has a long and vibrant tradition of devotional music.

15:00 Lecture: The Masters of Sufi poetry
Sufi poetry developed around three fundamental themes: the notion of uniqueness, love and praise of the prophet Mohammed. Idrîs de Vos, author, translator and lecturer in Arabic language and civilisation, invites you to discover these three major themes at a talk (only in French) on the masters of Sufi poetry.

16:15 Lecture and concert: Passages. Music and Poetry
Taha Adnan, Elke de Rijcke and Ramón Neto, three Brussels-based poets, set off in search of the capital’s Sufi community. On the occasion of the Sufi Night, they perform some of the creations which were their inspiration for this human and cultural encounter. This reading is the first stage of the “Passages” project, which will culminate in the 2017 Passa Porta festival.

17:30 Film : Al-Ghazâlî, L'alchimiste du bonheur
This docu-fiction by the American film maker Ovidio Salazar goes back over the spiritual and philosophical path taken by al-Ghazâlî, the great thinker in the history of Islam. Born in 1058 in Tus, Khorasan (present day Iran), Abou Hamid al-Ghazâlî influenced emblematic figures of the Judaeo-Christian culture such as Thomas Aquinas and Moses Maimonides. The screening will be introduced by Tayeb Chouiref, doctor in Islamic Studies and professor of Arabic at the University of Lille. This specialist in Islamic mysticism recently published the works Lire et comprendre le Coran (Reading and understanding the Koran) (Tasnîm, 2014) and Citations coraniques expliquées (Koranic citations explained) (Eyrolles, 2015).

20:00 Concert : Badakhshan Duo - Sheikh Hamed Dawood Ensemble
The Badakhshan duo gets its name from a region of Tajikistan which has a long and vibrant tradition of devotional songs, contemplative instrumental music and dance. On the occasion of the Sufi Night, the pair have put together a programme of meditational Sufi music which has its roots in Persian poetry. They are followed by the group of whirling dervishes and musicians from Damascus in the company of the extraordinary vocalist Sheikh Hamed Daoud, also one of the greatest Koranic narrators of his generation. His group has acquired international recognition thanks to the quality of its members and the passion it nourishes for Sufi music.