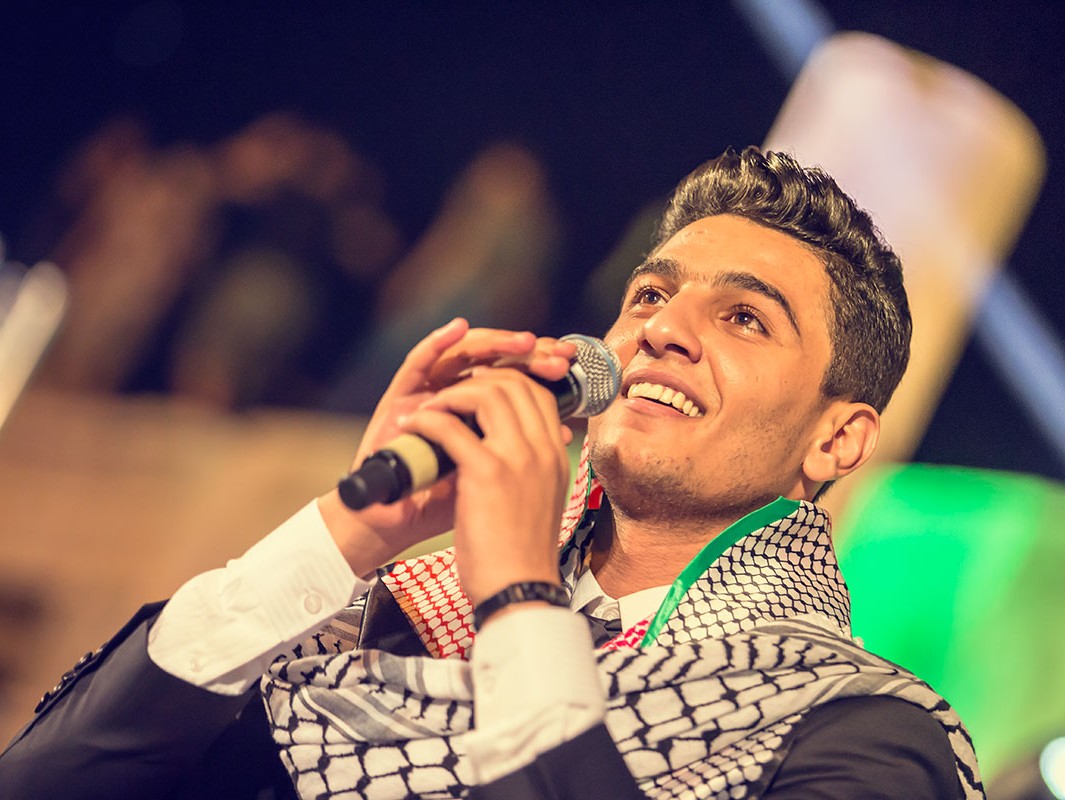 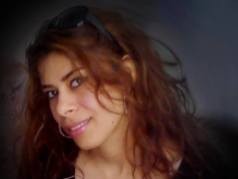 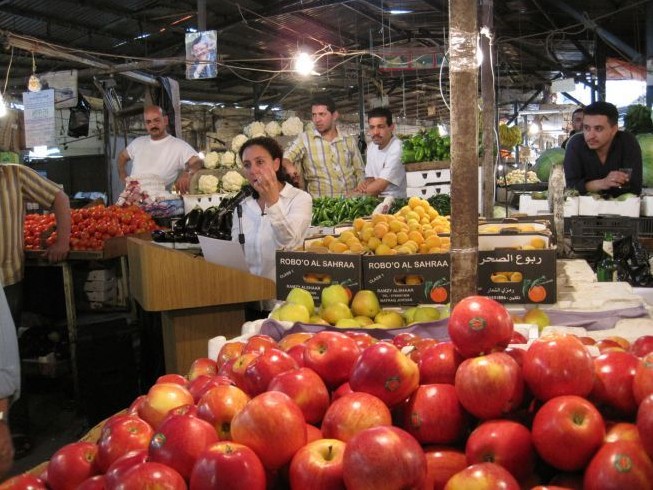 Moussem Nomadic Arts Center is keen on cool music from all over the world. We keep our finger on the pulse and bring you new young bands that pop up in our cities and beyond. Whatever is brewing in the world will sooner or later find its way to the stage, in innovative sounds, brooding music, and penetrating lyrics. MOUSSEM SOUNDS is music, packed with crossovers from several countries. For this edition we will focus on Palestine.