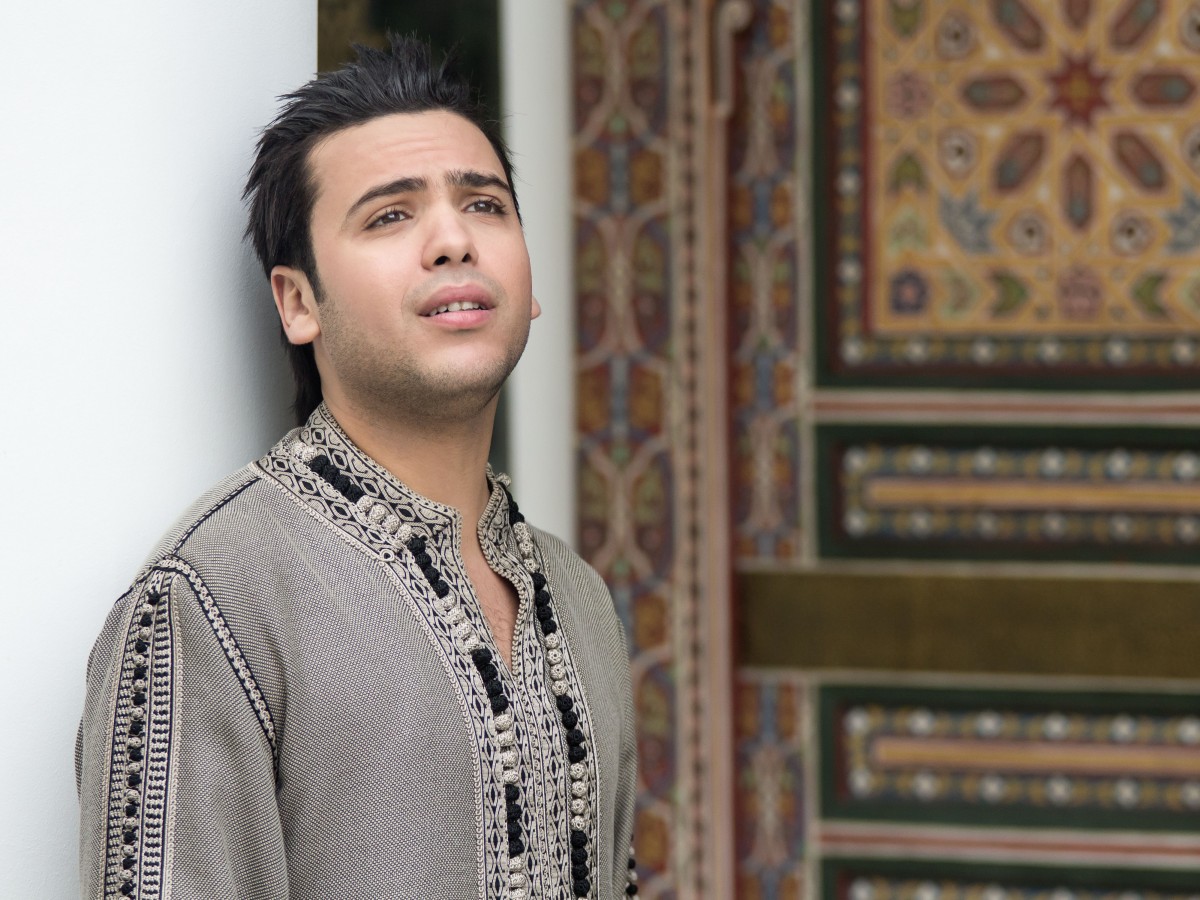 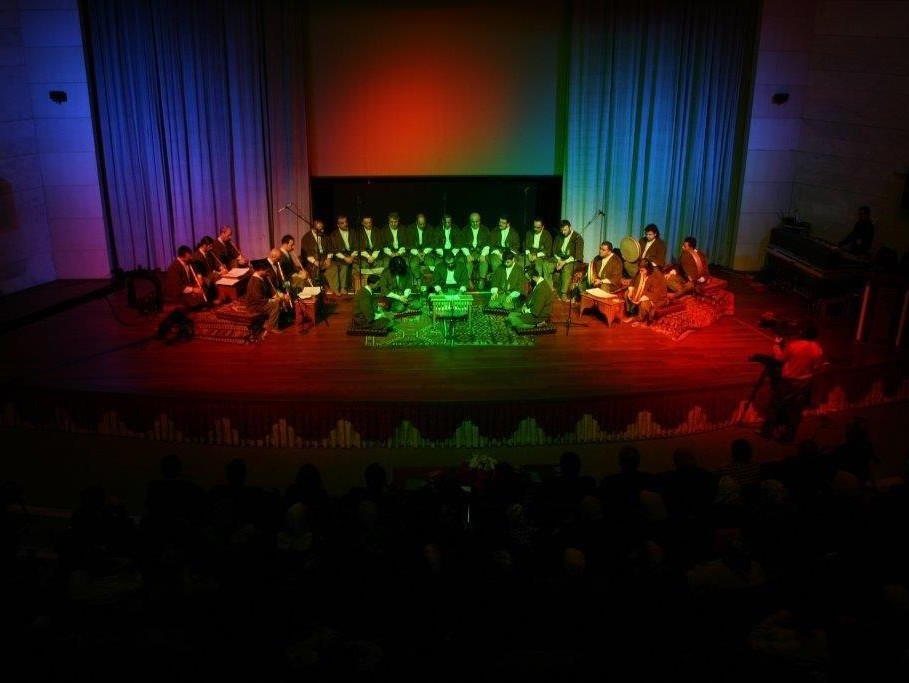 Sufism – the mystical branch of Islam – dates most likely already from the time of the Prophet Mohammed, but mainly flourished from the 10th century onward. Sufism has brought forth great poets such as Rumi and Hafez, and the various brotherhoods that spread from Asia to Africa and Andalusia engendered a rich spiritual musical tradition that lives on even today.

Join us for the seventh edition of the Sufi Night and (re)discover the beauties of classical Islamic music. A whole range of artists will perform music from different regions: Marouane Hajji will represent Morocco and the Zikir Meclisi band will share the traditions of Turkey's Kadiri dervishes, while the singer Farida Parveen and Fakir Tuntun Shah will perform songs in the characteristic style of the Baul, the mystic minstrels of Bangladesh. In addition, Senegalese members of the Mouride brotherhood will recite poems as a tribute to Cheikh Amadou Bamba and there will also be a dance spectacle, Le Trait, by Algeria's Nacera Belaza, and a talk by the philosopher and Sufi master Ömer Tuğrul İnançer.