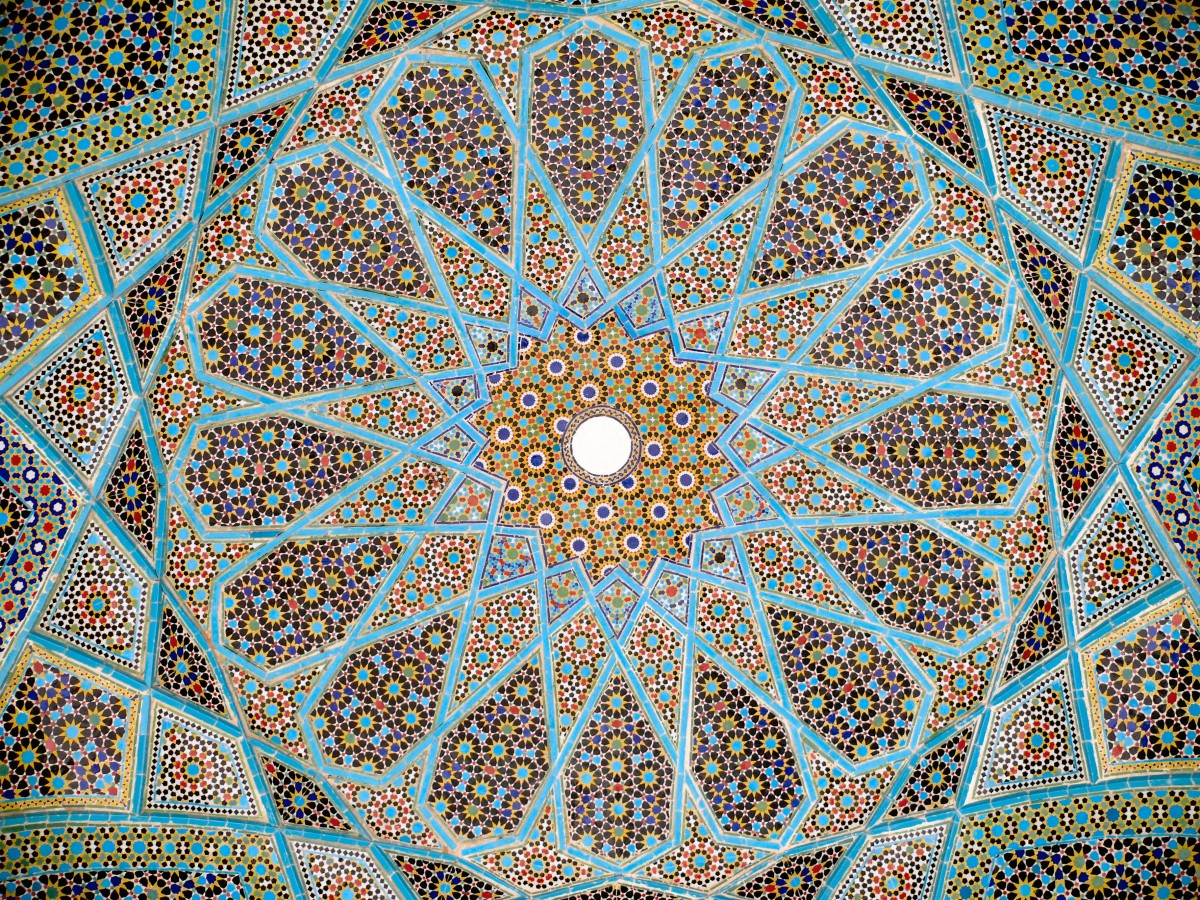 Sufism – the mystical branch of Islam – dates most likely already from the time of the Prophet Mohammed, but mainly flourished from the 10th century onward. Sufism has brought forth great poets such as Rumi and Hafez, and the various brotherhoods that spread from Asia to Africa and Andalusia engendered a rich spiritual musical tradition that lives on even today. For this already sixth edition of Sufi Night, Moussem Nomadic Arts Center and BOZAR have compiled yet another programme full of new discoveries:

14:00 Dance workshop by Duraid Abbas (E)
During Sufi Night, Iraqi director, actor and dancer Duraid Abbas (Strange Fruit) will lead a workshop in which he unravels the secret of the ‘High Qadiri-Kisenzani Order’. Kisenzan is a Kurdish Syrian word that means ‘nobody knows’, or, in other words, ‘the ultimate secret’. Abbas breaks the oath of secrecy of the brotherhood and shows the workshop participants the similarities between the religious festivals of the Kisenzanis and the theatre. He gives an introduction to the techniques and the significance of the Sufi dance, as performed during the religious celebrations. Finally, during the second half of this encounter, he invites the participants to hold a spiritual celebration among themselves.
Max. 15 participants, subscribe via femke@moussem.be

14:00 Diwans.org installation
Dive in Diwans on a Divan. During the whole day, in a cosy and interactive installation, the makers of the Diwans.org web project will guide you through Sufi-inspired audiovisual poems. In this direct exchange between creator and spectator, you will be able to experience the contexts behind the Diwans poetry of Goethe and Hafez, and explore artistic responses to these Sufi-inspired poems.

Diwans.org workshop
Create your own audio-visual poetry. This creative workshop (maximum of 15 participants) will allow you to invent an artistic response to a Sufi-inspired Diwans poem of Goethe and Hafez. After being immersed in the universe evoked by the Diwans.org web creation, the participant will contribute creatively through a simple, poetic audio-visual method that is open to all age and requires no previous technical skills.
Max. 15 participants, subscribe via contact@polymorfilms.be

17:00 Lecture by Abdellah Cherif Ouazzani: "Le soufisme, la voie mystique de l'islam" (F)
Abdellah Cherif Ouazzani is the chairman of the Moulay Driss Foundation for theological and historical studies. This organisation is dedicated to the preservation and valuation of the Arab Muslim cultural, scientific and spiritual heritage, with a special focus on Morocco. The knowledge gained is shared with an interested audience through publications, conferences and lectures.

18:00 Concert: Hassan Rahali & Ensemble Achadilai
Hassan Rahali grew up in a village near Tetouan. His father Mohamed El Mamouni Rahali, one of the great Sufi masters of northern Morocco, instructed him in Islamic singing and music, or the art of Madih and Samaâ. Hassan Rahali now lives in Brussels where he founded the ensemble Achadilia, which takes its name from Abi Elhassan Echadili, the spiritual father of the Moroccan Sufi tradition. Achadilia is accompanied for this concert by the Moroccan Sufi singer Saad Temsamani.

20:00 Sidi Goma
The members of Sidi Goma are descendants of the black Sufis from the east of Africa. They settled in India in the thirteenth century but never abandoned their African dance and music. The dancers perform powerful, rhythmic rituals which bring them into a trance. The music swells to a climax and gradually they reach a state of ecstasy. The rituals of the Sidi Goma also contain solos with a malonga, an instrument which is similar to the Brazilian berimbau and more static, devotional movements with prayers (the Zikr) and ritual chants. The exuberant energy and joy of the Sidi Goma is quite infectious, their rituals hypnotic and their Indian-African traditions simply fascinating.

This company – brought together especially for this occasion – consists of young singers and musicians from five different brotherhoods, from Tangier to Fez. All were attracted to the beauty of the spiritual Sufi repertoire from early age on. They trained at the conservatories of Tangier, Tetouan and Fez in both singing and lute, violin and oud playing. Their repertoire includes music from the old Andalusian tradition, but also the prose of medieval masters such as Ibn Al'Arabi and As Sushturi.

It soon became clear that young Ismail Cosar would become a muezzin and an imam. He grew up in the Turkish village of Çaglayan Köyü, 8 kilometres from the old Ottoman capital of Bursa. After his primary school he left for Bursa, where he learnt the Quran by heart in just three years’ time and trained as a muezzin. Cosar has been working for 43 years in Ankara’s biggest mosque and as an imam for 15 years. “I know the texts that I perform inside and out so I can really relate to them. The beauty of the poetry moves me and I want to convey this emotion to the audience”, he says. To date Turkey’s most important Quran reciter has read the Quran in 136 countries. He will be performing with a choir and music ensemble in the Centre for Fine Arts, which will undoubtedly make for one of the most thrilling experiences of the day.